There are many listed real estate firms with capitalization value of up to trillions or hundreds of trillions of dong.

Real estate shares have a major impact on the VN Index performance with total capitalization value of over VND1,000 trillion, or 23 percent of the market. 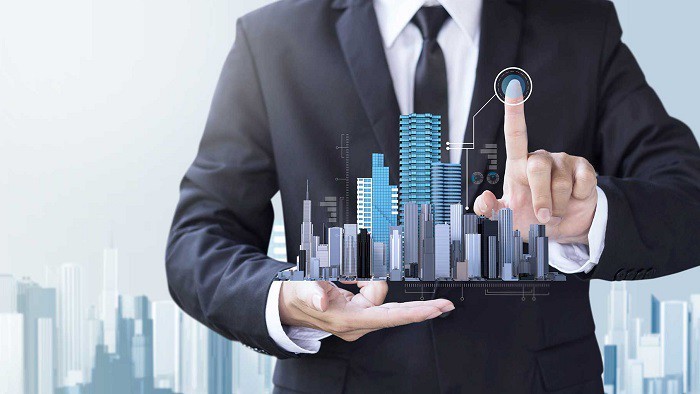 With its subsidiaries operating in different market segments, including Vinhomes, Vincom Retail and Vinpearl, Vingroup is the biggest real estate developer in Vietnam.

Over the last 17 years of development, Khang Dien has introduced many high-end housing projects in HCM City, including Lucasta, The Venica, Jamila and Safira in district 9, Verosa Park in the eastern part and Lovera Vista in the western part of the city.

Established in 2004, Phat Dat is well known as a high-end apartment developer. The EverRich 1, The EverRich Infinity and Millennium are the best known projects of Phat Dat.

Established in 2001, FLC jumped into the real estate market in 2008 with its first project – FLC Landmark Tower in Hanoi.

After 12 years of development, it developed a series of resorts stretching from the North to the South such as FLC Ha Long, FLC Vinh Phuc, FLC Sam Son, FLC Quang Binh and FLC Quy Nhon.

EVFTA expected to give a lift to real estate sector