Many real estate developers now eye resort projects rather than the housing sector as they have confidence in the hot development of the tourism industry. 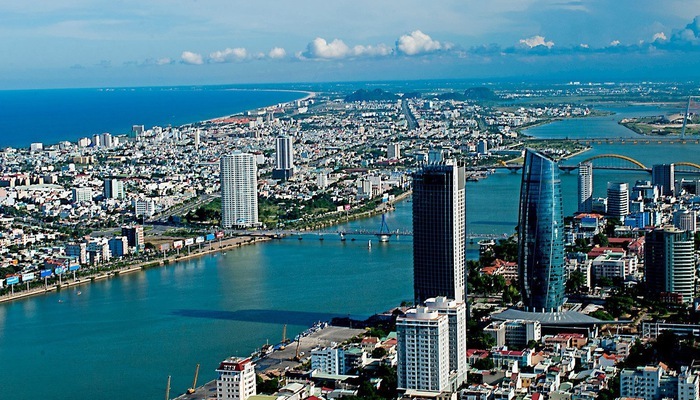 He said the number of foreign travelers to Vietnam increases by 13.8 percent per annum, three times higher than the world’s average level and twice as much as Asia Pacific. It took Vietnam only three years, 2015-2018, to double the number of travelers from 7 million to 15 million, while it took Thailand 11 years (1999-2010).

“If Vietnam strives to attract 30 million foreign travelers by 2025, the demand for hotels and resorts will be very high,” he commented.

Vietnam is believed to benefit from the increase in number of Asian outbound travelers, especially Chinese.

According to Savills, 150 million Chinese traveled abroad last year, accounting for 11 percent of outbound travelers all over the globe, while the figure is expected to climb to 400 million by 2030.

The Chinese administration recently applied a policy simplifying the procedures for granting passports to its citizens who travel abroad. This will provide a high number of guests to Vietnam’s tourism if the industry has reasonable strategies to attract them.

Vietnam’s policy on allowing foreigners to own houses is another reason to develop the market. Nguyen Hoang from DKRA Vietnam, believes that Singaporean, Hong Kong, South Korean and Chinese will continue flocking to the Vietnamese real estate market. They will be the developers of high-end luxurious hotels and resorts.

However, analysts warned that the massive investments may lead to an oversupply in short term. Savills Hotels reported in 2018 alone, about 16,800 hotel rooms were ready for service, amounting to 19 percent of total supply in the market.

Of these, 90 percent of hotel rooms are located in coastal cities such as Nha Trang and Phu Quoc. It is expected that 33,000 rooms will be available in several more years.

While the hotel room rates keep increasing, the occupancy rate decreases, which is blamed on the appearance of too many new supply sources, including on Phu Quoc Island.

The fierce competition in the market led to unsatisfactory revenue in 2018, while the expenses increased, which ate into hotels’ profits.

‘If programmed well, products such as condotels would operate effectively, but there are risks,” Gasparotti commented.

In addition, the low absorption capability of the market is worrying. Despite the strong recovery of the condotel market, the absorption rate is still very low, 18 percent in Q1.

The Ministry of Construction's statistics on the total real estate inventory value is incorrect as the inventories of many property enterprises are not fully taken into account, according to the HCMC Real Estate Association (HoREA).

The real estate market developed well in 2014-2018, but unexpectedly has cooled down since the beginning of 2019.