The Airports Corporation of Vietnam (ACV) reported that Vietnam’s two biggest international airports, Noi Bai and Tan Son Nhat, have plans to increase the number of passengers to 50 million after 2030 and 2025, respectively. 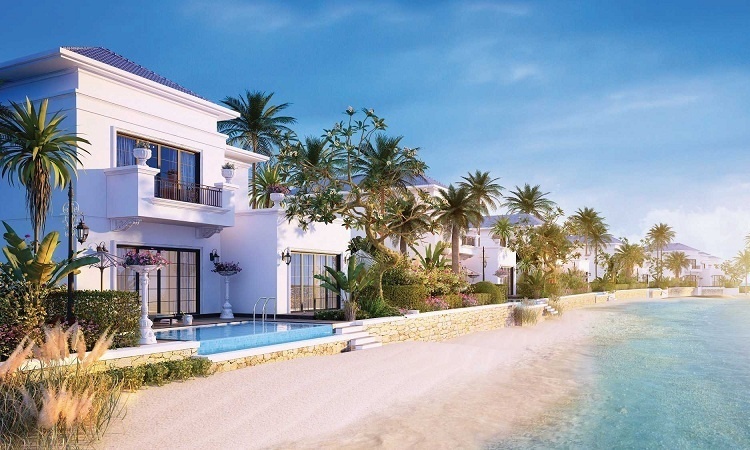 T3 terminal at Tan Son Nhat and T2 terminal at Cai Bi, Vinh and Phu Bai Airports have been listed as important projects to be developed in the next years.

These are two most famous resort markets in Vietnam thanks to the wonderful climate and long and beautiful coastlines.

Meanwhile, in HCM City and Hanoi, the hotel room supplies are 10,600 and 7,900, respectively, a 2-4 percent growth rate a year in the last five years.

Phu Quoc witnessed the most impressive growth rate, 36 percent per annum. The number of high-end hotel rooms on the island is nearly equal to Hanoi thanks to heavy investments by Vietnam’s leading real estate groups.

Experts all believe that the resort real estate market is very promising since Vietnam’s tourism industry has been developing strongly.

The supply growth rate of tourism real estate products, including tourist villas and condotels in key tourism markets, has decreased since 2018.

As for condotel, the supply growth rate decreased considerably after 2017. In Khanh Hoa, the supply grew by 7 percent only, while it was 239 percent per annum in the two years before.

According to Nguyen Trong Thuc, senior manager of CBRE Hotels Vietnam, the decline is a necessity for the market to make reasonable corrections after the hot development period, especially when the legal framework is needed to be perfected.

Asked about the trend of the next few years, Robert McIntosh from CBRE Hotels Asia Pacific said investors need to diversify markets, consider markets which have great potential but have not developed that much, including Binh Thuan and Ba Ria-Vung Tau provinces.

The hotels and resorts in Vietnam chosen by the wealthy offer high-class services and facilities, which have super-high room rates.