Vietnam shipped abroad 586,000 tonnes of rice in September for $251 million, pushing the total rice export volume and value in the first nine months of this year to 5.2 million tonnes and $2.24 billion, respectively. 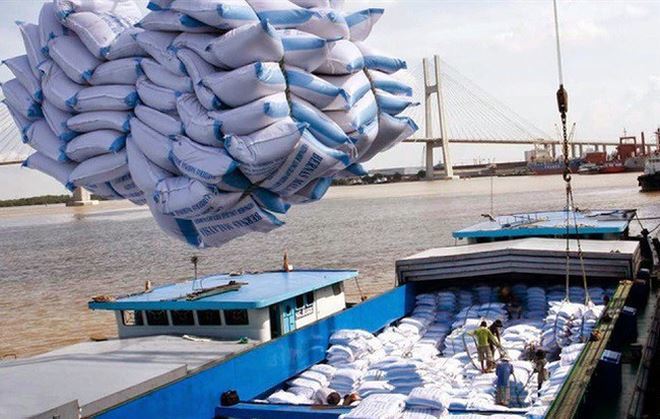 According to the Ministry of Agriculture and Rural Development (MARD), the figures represented a rise of 5.9 percent in volume and a drop of 9.8 percent in value compared to the same period in 2018.

The Philippines was the top market for Vietnamese rice in the first eight months of this year, consuming 1.76 million tonnes worth 720 million USD, 2.9 times higher in volume and 2.6 times in value over the same period last year.

White rice led the way in the period, accounting for 47 percent of total revenue, followed by Jasmine rice with 39.8 percent.

According to the Agro Processing and Market Development Authority (AgroTrade) under the MARD, the Philippine Government plans to diversify non-tariff measures to adjust rice import activities.

At the same time, the Philippine Department of Agriculture has also proposed the application of a defence tariff on imported rice at between 30-65 percent, which may affect Vietnam’s rice exports to the market in the future.

However, positive signals were seen in the Japanese market, which is considering switching rice imports from the US to signature countries of the Comprehensive and Progressive Agreement for Trans-Pacific Partnership (CPTPP), including Vietnam.