The Southern Power Corporation (EVNSPC) has developed 15,579 clients so far this year with total solar panel installation capacity of over 572 million kWp, or 63 percent higher than the target set for 2020 (350 MWp). 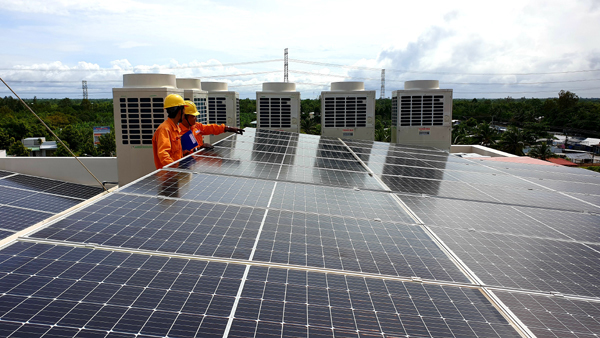 In September, EVNSPC signed contracts on installing 2-way electricity meters with 3,231 customers with the total installation capacity of 157 million kWp.

The total electricity output that customers provided to the national grid was 55.3 million kwh in September and 250.7 million kwh so far this year. In the first nine months of the year, the corporation paid VND360 billion for 171.6 million kwh.

According to Nguyen Van Ly, deputy general director of EVNSPC, as of the end of September, the entire system of EVNSPC had 3,426 MWp of solar power operating on the grid.

EVNSPC has carried out campaigns and shown businesses the benefits of using rooftop solar power to persuade them to use solar power. From a vague concept, solar power has now become familiar in people’s life, bringing a lot of benefits – helping people and businesses save money, protecting the environment and easing the pressure on the national grid.

In the provinces from Ninh Thuan to the south, the solar energy source is very good and is available all year round, except on rainy days. Solar energy can be used 90 percent of the time.

With the advantages in climate, Vietnam has great potential in solar power with 1,600-2,700 sunshine hours a year and average radiation level of 4-5 kwh/kWp a day.

EVNSPC’s clients are not only households, but also agencies, schools, hospitals, restaurants, hotels and workshops.

In an effort to encourage the installation of solar power systems, EVN on September 9 launched the rooftop solar power platform named EVNSOLAR.

EVNSOLAR is on the website at https://solar.evn.com.vn, providing comprehensive solutions to investors who are households and businesses with roofs, wishing to develop rooftop solar power projects. 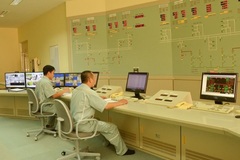 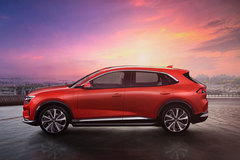 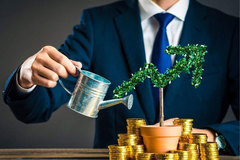