The equitisation of State-owned enterprises (SOEs) has fallen behind the target set by the Government and ministries for 2017-2020.

The equitisation of State-owned enterprises (SOEs) has fallen behind the target set by the Government and ministries for 2017-2020. 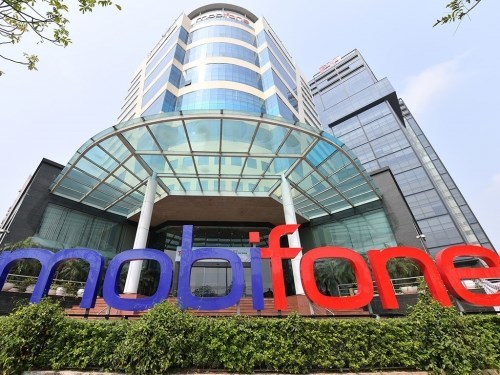 In 2019, only 12 SOEs gained approval for their equitisation plans, including three that were on a list of 128 approved by the Prime Minister. Since 2017, 171 SOEs have been approved for equitisation.

According to the Ministry of Finance, companies had not completed equitisation plans because ministries and Government agencies had not agreed with their land valuations. In addition, some local authorities and SOEs were not ready to leave their businesses to private investors.

Nguyen Doan Toan, Vice Chairman of the Hanoi People’s Committee, said the city had to proceed with the equitisation of local State-owned enterprises slowly because there were problems that needed resolving.

The city had asked for the assistance of the Ministry of Finance and its Department of Enterprise Finance to speed up the equitisation of local SOEs, he said.

Some securities firms saw no improvements in equitisation or SOE divestment in 2020.

“It will be difficult to achieve the target as problems in the equitisation process have not been fully solved, especially issues related to land pricing,” VNDirect Securities Corporation (VNDS) said in its 2020 economic outlook.

There was also uncertainty about the chance the Government would continue selling its stakes in equitised SOEs such as the Vietnam Dairy Products JSC (Vinamilk), the Vietnam National Petroleum Group (Petrolimex), the Vietnam Engine and Agricultural Machinery Corporation (VEAM) and Bao Minh Insurance Corporation in 2020, VNDS said.

Chairman of the State Capital Management Corporation (SCIC) Nguyen Duc Chi told reporters that it was difficult to find potential investors for some SOEs when the market conditions were so harsh.

In some large-cap SOEs, big shareholders held more than 51 percent of charter capital, so outside investors were not interested in buying their shares, he said.

Normally, a private investor would be more interested in purchasing shares in a SOE if the major shareholder held less than 51 percent of the firm and the shares were sold in one package.

Though there is only one year remaining for SOEs and government agencies to fulfill the 2017-20 equitisation plan, some brokerage firms are quite optimistic.

BIDV Securities Corporation (BSC) said there was increasing demand for capital for public investment and the restructuring of the stock market, so the Government, ministries and agencies would hasten their equitisation plans in 2020.

Viet Dragon Securities Corporation (VDSC) said the boost of SOE restructuring would help Vietnam improve its chances of being upgraded to an emerging markets status in the near future.

The Ministry of Finance is finding ways to amend its regulations to allow more opportunities for private investors to take part in restructuring SOEs. If its proposals are approved and become effective in early 2020, State capital could be sold in many firms in the second half of 2020, including national carrier Vietnam Airlines, PetroVietnam Oil Corporation and PetroVietnam Power Corporation.