The Ministry of Labor, War Invalids and Social Affairs (MOLISA) has set up a trial wage policy for three economic groups and general corporations – VNPT (post and telecommunication), Vietnam Airlines Corporation (VAC) and the Vietnam Air Traffic Management Corporation (VATM), under which the managers of the state-owned enterprises (SOEs) can receive up to VND70 million a month in basic wage. 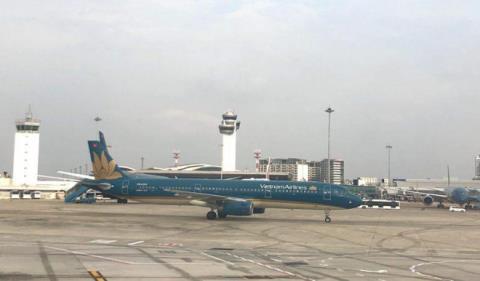 Mac Van Tien from the Institute of Workers and Trade Unions said the trial policy is unconvincing.

He said it is necessary to clarify the approach way of the proposed policy: the wages are defined based on the scale of enterprises and numbers of workers, or on the business results such as the profitability rate and the payment to the state budget.

The trial policy is applied to some SOEs, not to private enterprises, so the contribution to the state budget needs to be considered as an important factor.

If following this approach, enterprises’ higher contributions to the state budget means better business results and higher wages for them.

As such, the basic wages for 2020 would be defined based on the contribution to the state budget by the enterprises in the previous 3-5 years.

Tien commented that it is unreasonable to define basic wages based on the scale and number of workers, not on business results and contributions to the society and the state budget.

SOEs’ managers may try to recruit more workers to be able to get higher salaries.

In the 4.0 era, machines can replace thousands of workers. So the criterion won’t encourage the application of science and technology in production.

First, the enterprises’ contributions to the state budget for 3-5 years.

Second, the enterprises’ contributions to society. The number of jobs created is just one of the factors for consideration.

Third, the social responsibility of the enterprises.

The Government has asked the Ministry of Planning and Investment to build a project on developing large-scale State-owned enterprises (SOEs) to promote their role in the country’s socio-economic development.