The state holds 65 percent of VietinBank shares, 75 percent of VIetcombank’s, 81 percent of BIDV’s and 100 percent of Agribank’s shares. Holding the controlling stake at the banks, the state has the right to request the banks to slash lending interest rates, support businesses, and help promote growth. 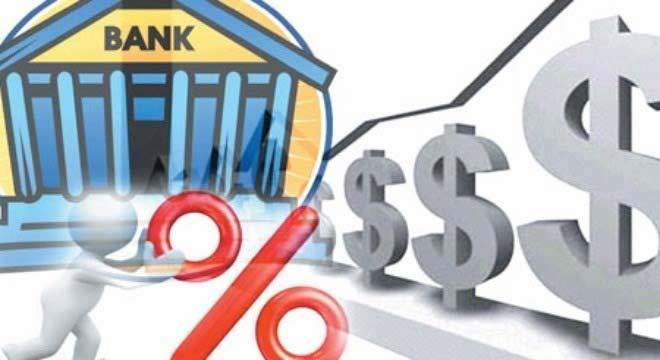 The 'big four' banks hold 50 percent of the market credit share. After the four banks slash their lending interest rates, the move will have strong impact on interest rates of the entire banking system. Other commercial banks will have to ease their interest rates.

If banks sacrifice 30 percent of profit, the total amount of money they can reserve for preferential credit programs could be up to VND17 trillion. If they cut profit by 40 percent, the figure would be VND23 trillion.

Vietcombank, which reported profit of VND22.717 trillion last year, for example, will have to sacrifice 40 percent of its profit this year, or reserve at least VND9 trillion for preferential credit programs.

The profits in 2019 were VND12.7 trillion for Agribank, VND11.461 trillion for VietinBank and VND10.308 trillion for BIDV. This means that the banks could reserve VND5 trillion, VND4.5 trillion and VND4.1 trillion, respectively, to slash ' lending interest rates.

Earlier, at z meeting between the State Bank of Vietnam and commercial banks on March 31, 17 commercial banks, including four state-owned banks, agreed to cut lending interest rates by 2 percent compared with the time before the epidemic outbreak.

Vietcombank decided to slash the lending interest rate for the second time, commencing from April 15.

Agribank has reserved VND100 trillion for its preferential credit program applied to loans disbursed from April 1 to three months after the day the Prime Minister declares the end of the epidemic.

VietinBank has announced a VND60 trillion preferential credit program with an interest rate reduction of 2 percent per annum.

Financial reports released by some banks in the first quarter have reflected the adverse impacts of the COVID-19 pandemic on their business activities, with declining profits and rocketing bad debts.

Banks have cut wages of high-ranking executives to cope with the effects of Covid-19.