Taxation agencies struggle to find individuals who have income from YouTube and Facebook, but have had some recent success.

The HCM City Taxation Agency discovered an individual who had income of VND19 billion from YouTube in the last three years and forced him to pay tax arrears of VND1.5 billion. 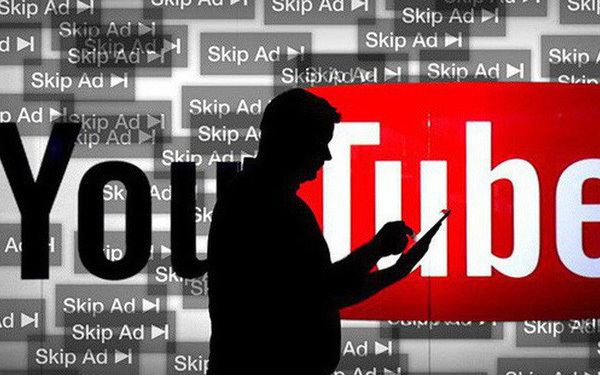 Under current laws, those who have income of VND100 million a year or more from foreign networks have to pay personal income tax equal to 7 percent of their income.

One year ago, the taxation body found another individual in the city who had income of VND41 billion, or $1.9 million, and collected tax arrears of VND4.1 billion.

According to the HCM City Taxation Agency, the database from five commercial banks showed that from 2014 to the end of November 2017, 18,903 institutions and individuals had income of VND1.092 trillion in total from Google and Facebook. The taxation agency also found accounts which received payment in foreign currencies, totaling $17.8 million. And the institutions and individuals did not declare and pay taxes.

A tax expert commented that it is not easy to find YouTubers and Facebookers who have taxable income and force them to pay tax. This is a heady problem for taxation agencies in many countries. The number of cases that avoid tax is higher in countries with lack of transparency.

The taxation body in South Korea collected t tax arrears of 1 billion won, or VND19 billion from seven YouTubers in the country after an investigation which lasted many months. The individuals earned money which was 4.5 times higher than the tax arrears.

In Vietnam, taxation agencies have to conduct investigations and ‘lay an ambush’ for Facebookers and YouTubers who have huge income, but they do not receive official cooperation and support to easily collect tax from the subjects.

According to the HCM City Taxation Agency, a review via the banking system one year ago helped it collect VND14 billion worth of tax arrears from 89 institutions and individuals who had income from Google and Facebook.

The agency also found information about 5,800 individuals who had income from Facebook and Google, totaling $7.1 million and VND97 billion, and transferred the information to local taxation agencies.

The current laws don’t require commercial banks to report or share information and data about clients with taxation agencies.

A banking expert said that it is taboo for banks to disclose clients’ personal information, and if Vietnamese banks do this, Vietnamese clients will use the services of foreign banks.

The tax rate that Vietnam levies on YouTubers is 7 percent, much lower than other countries.