In 2009, Samsung’s first mobile phone factory in Vietnam became operational. However, Samsung said that it tooktwo years to train workers before it could run at 99 percent of capacity of the factory in South Korea. 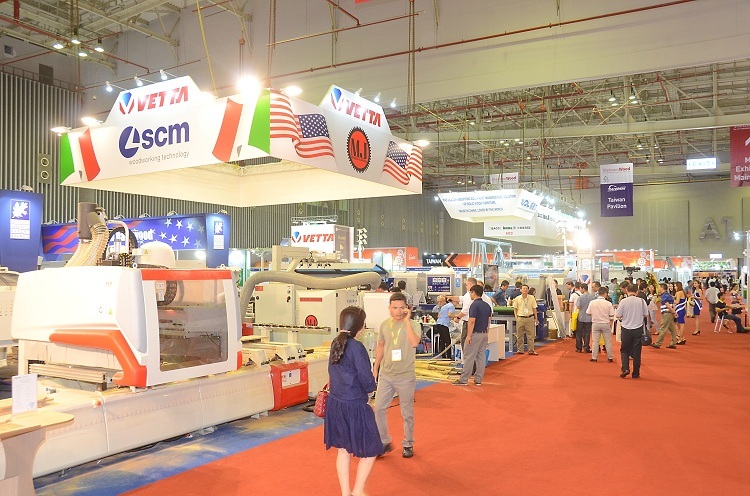 According to the World Bank, Vietnam had 3.79 out of 10 in human resources quality, ranking 11th among 12 ranked countries. It got 3.39 out of 10 in the competitiveness index of the labor force, ranking 73rd out of 133 countries.

The report from the Ministry of Labor, War Invalids and Social Affairs (MOLISA) shows the same. Vietnam’s productivity in 2018 was $11,142 in accordance with 2011 PPP, just 7.3 percent of Singapore’s, 19 percent of Malaysia’s, 37 percent of Thailand’s, 44.8 percent of Indonesia’s and 55.9 percent of the Philippines’.

Meanwhile, the move to relocate production bases to Vietnam has caused a labor shortage, especially of skilled workers in Binh Duong, Dong Nai and Long An.

The Ministry of Planning and Investment (MPI) showed that in the first five months of 2019, total FDI capital increased by 1.2 times compared to the whole year 2018.

“In the near future, a cheap labor force will no longer be an advantage. To prepare for that, enterprises need to think of other solutions to improve,” said Nguyen Quoc Khanh, chair of the HCMC Handicraft and Wood Industry Association (Hawa).

According to Khanh, with the advancement of production techniques and new technologies such as AI, big data, cloud computing and robots, enterprises now have opportunities to improve the quality of products, control the production process and ease the reliance on labor. This is the optimal way for enterprises to solve the questions of saving manpower and improving product quality.

According to Steven Chen from Yorkers, the organizer of international exhibitions, Vietnam has potential thanks to the production booms both at present and in the future.

Woodwork has witnessef the highest growth rate in investment in machines and equipment. Twelve years ago, Taiwanese companies made up 80 percent of space of VietnamWood exhibition. But now, the exhibition attracts enterprises from many other countries as well, from Italy Germany, Austria, Spain and the US.

Growing demand for robots in Vietnam

Vietnam became the world’s seventh largest market for robots in 2017, and the demand from companies looking to use robots to modernize production remains strong, according to speakers at a recent workshop in HCMC.