The ‘cash kings’ in the Covid-19 period

While many businesses have had to borrow money to maintain operation during the Covid-19 crisis, some others have tens of trillions of dong in cash. 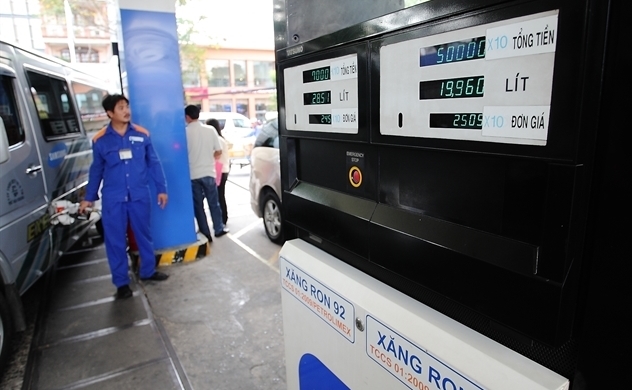 The Airports Corporation of Vietnam (ACV, UpCom) is the biggest cash holder among listed companies. At the end of Q1 2020, ACV had VND478.7 billion in cash and cash equivalents, mostly bank demand deposits.

Its Q1 post-tax profit decreased by 22.4 percent compared with the same period last year, but it was still an encouraging result as it was among a few enterprises under the management of CMSC that was not impacted much by the pandemic.

Like ACV, PVGAS had a large deposit at banks. At the end of Q1, it had VND25.9 trillion worth of 3-12-month term deposit, an increase of 4 percent over the beginning of 2020. As such, cash accounted for 47.6 percent of the company’s total assets at the end of Q1.

The deposits brought interest of VND364.6 billion, a slight decrease of 5.5 percent compared with the same period last year.

Regarding business performance, the company reported post-tax profit of VND2.35 trillion in Q1, down by 23 percent.

The ‘Dairy King’ Vinamilk has VND15.748 trillion, including cash and cash equivalents, mostly bank deposits with interest rates of between 7.1 percent and 8.65 percent per annum.

The cash amount (including cash and cash equivalents) of Vinamilk accounted for nearly 34.2 percent of the company's total assets as of March 31.

The company reported a loss of VND1.8 trillion in Q1. As of March 31, Petrolimex had VND15.04 trillion in cash and cash equivalents, which accounted for 27.3 percent of its total assets.

Many Vietnamese small- and medium-sized enterprises (SMEs) are facing cash flow problems triggered by the ongoing Covid-19 pandemic, stated a survey by the Vietnam Chamber of Commerce and Industry (VCCI).

Businesses would rather borrow money at commercial interest rates and get loans immediately than wait for preferential loans, according to Vu Thanh Tu Anh, a respected economist.