The path to $500 billion import/export turnover

In recent years, Vietnam's economy has made strong gains in the context of a complicated economic and political situation globally. 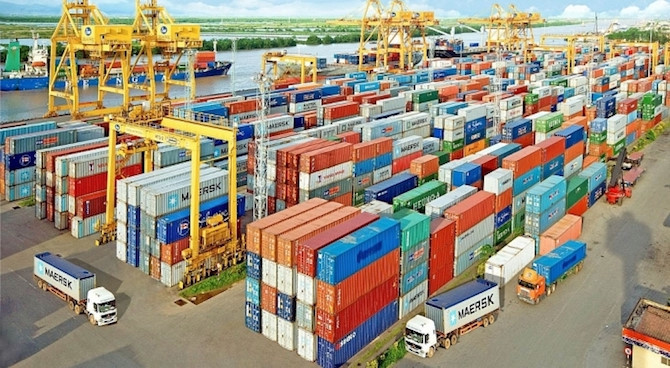 Vietnam has been step by step implementing the foreign policy of multilateralization, taking advantage of the trade cooperation, investment, integration and technology transfer opportunities for the national economic development.

Vietnam has made big leaps, especially in recent years, in boosting import/export. The total import/export turnover in the last 20 years, 2000-2019 reached $3.995 trillion.

In 2001, Vietnam’s total import/export turnover was modest, just $30 billion. After six years, in 2017, the figure rose to $100 billion, after Vietnam officially became a member of the World Trade Organization (WTO).

Thanks to this, Vietnam’s position in import and export as per WTO’s ranking has improved significantly.

With the results, Vietnam is among the top 30 countries and territories with the highest import/export value. In ASEAN, Vietnam ranks third in import/export, just after Singapore and Thailand.

After a long period of witnessing a trade deficit, Vietnam has continuously had a trade surplus in recent years.

In 2011 and earlier years, Vietnam's trade balance of goods was always in a deficit, with the deficit of billions of dollars, peaking at $18.02 billion in 2008.

However, from 2012 to now, the trade balance has reversed with trade surplus seen more regularly, except 2015 which had the trade deficit of $3.55 billion.

In the first 11 months of 2019, the total import/export value of the foreign invested enterprises (FIEs) reached $297.87 billion, up by 3.2 percent compared with the same period last year.

Meanwhile, the import/export turnover of Vietnamese enterprises during the same time increased by 15.1 percent. This was the third time they obtained the growth rate of over 10 percent.

Vietnam’s exports are forecast to plunge in the first quarter of this year due to impacts of the acute respiratory disease caused by the new coronavirus (2019-nCoV).

This year is believed to be a brighter year for the domestic tra fish industry with exports inching up in the first quarter, according to an official from the Vietnam Pangasius Association.