The VND appreciates despite unfavorable conditions

The dollar price has decreased significantly from VND23,500 per dollar to VND23,300, though current factors are not supporting the exchange rate. This could be a great opportunity for Vietnam’s enterprises.

The dollar price has been rising since Covid-19 broke out and reached the VND23,600 per dollar threshold, which means a 1.7 percent increase over the end of 2019. 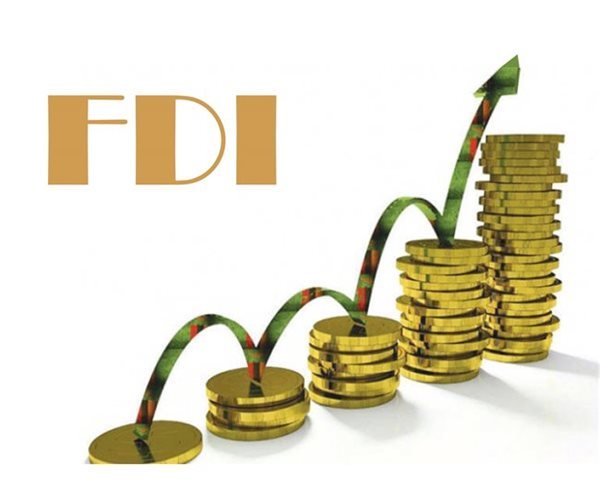 Indonesia’s rupiah even lost 15 percent of its value against the greenback.

This was because investors feared that money would be withdrawn from developing countries. The foreign currency supply in the market also decreased because of export interruption.

Therefore, it was a big surprise that the dollar depreciated in recent days.

The dollar price has decreased by VND200 per dollar despite big trade deficit of $2 billion in both April and the first half of May, attributed to the sharp fall of 50 percent of Samsung’s mobile phone exports, and 30 percent decrease of textiles and garments, and footwear products.

Analysts don’t think that the current forex market conditions are favorable for dong appreciation. It is now time for foreign invested enterprises (FIEs) to transfer their profits abroad after releasing audited finance reports on March 31, which has led to the higher dollar demand.

Explaining the dollar price decrease despite unfavorable conditions, analysts said the supply is higher than the demand. The supply comes from either domestic sources (people and businesses increase the sale of dollars to banks), or the external market.

There is low possibility for the first scenario, because Vietnamese and businesses have gradually given up the habit of hoarding dollars for the last two years, as the local currency has been stable. This means that the amount of idle dollars is not enough to sell to banks.

These could be from disbursement by foreign invested projects, from M&A deals, kieu hoi (overseas remittances), or from banks’ and enterprises’ borrowing from foreign sources.

An analyst commented that foreign portfolio investors and overseas Vietnamese can see big investment opportunity now, when the dollar yield in the international market is low.

The analyst also said that with Vietnam being invited to join Quad+ and expecting a new FDI wave, foreign investors have more confidence in their business opportunities in Vietnam.

The revenues of PetroVietnam and Petrolimex slumped by $6.13 billion and $521.74 million this year due to the dropping oil price and the COVID-19 health crisis.