In HCM City, prices of the US-imported seafood products are much cheaper than usual. For instance, live Alaska lobsters are priced at from VND890,000 (USD39) to VND980,000 per kilo, depending on their size, much cheaper than before. 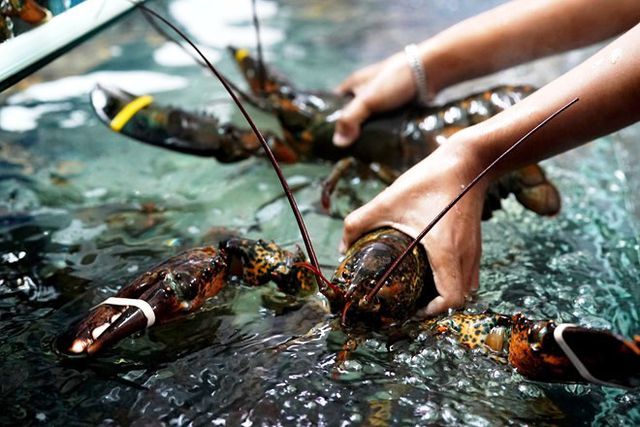 Alaskan king crab prices have also been reduced by 40% to around VND1.89 million for crabs weighing 2-4 kilo each.

These days, more street seafood stalls in HCM City have mushroomed, offering the processing service on the spot for customers.

Besides seafood, much of the farm produce imported from the US into Vietnam are sold for much cheaper prices than before. 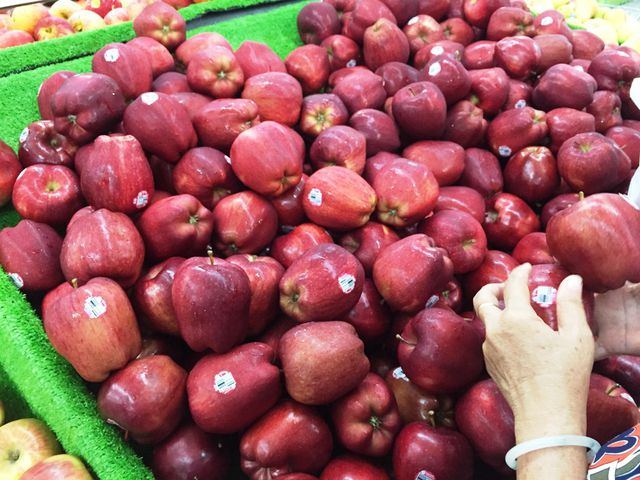 Prices of US-imported apples have seen a sharp drop.

According to experts, it is the US-China trade war, the US has slashed its exports to China, including farm produce, while boosting its exports to many other countries, including Vietnam. This has led to the flooding of US-imported farm produces in Vietnam with much cheaper prices. Dtinews

The figures about imports/exports and investments in the first months of the year show that Vietnam did not receive big benefits from the trade war as estimated by some US agencies and media. In fact, the risks remain high.

How will the US-China trade war affect Vietnam’s financial market?

Vietnam has devuded not to devalue the dong in order to gain advantages in export.