The international airport is ready to resume operations after one month of closure to prevent Covid-19. 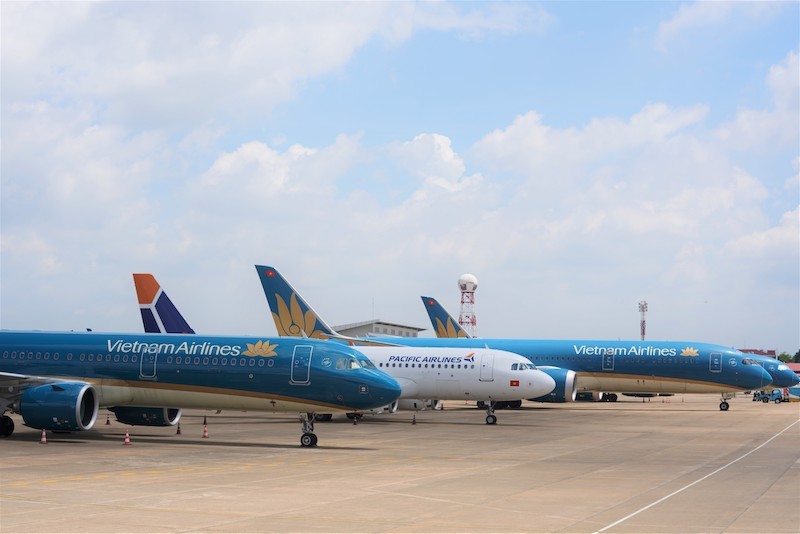 Van Don International Airport will reopen from March 3 as the pandemic in the northern province of Quang Ninh is rolled back.

Vietnam Airlines, the national flag carriers, will conduct the first flight on Wednesday on the Van Don-Ho Chi Minh City routes from March 3 to 7 and then increase number of weekly flights to three to be operated on Wednesdays, Fridays and Sundays from March 18 to December 31. The flight will depart from Ho Chi Minh City at 13:00 and Van Don at 15:45.

Earlier, the provincial authorities inspected the pandemic situation at the Van Don Airport on February 20 and asked the airport’s leadership to continue strictly enforce prevention measures to ensure the safety of passengers and staff.

The facility temporarily halted operations since January 28 after its ten employees were found infected with SARS-CoV-2 for being exposed to the patient No. 1,553 who also works at the airport. The Civil Aviation Authority of Vietnam requested the airport to extend its closure from 12:01pm on February 21 to 6am on March 3 to prevent further spread of Covid-19.