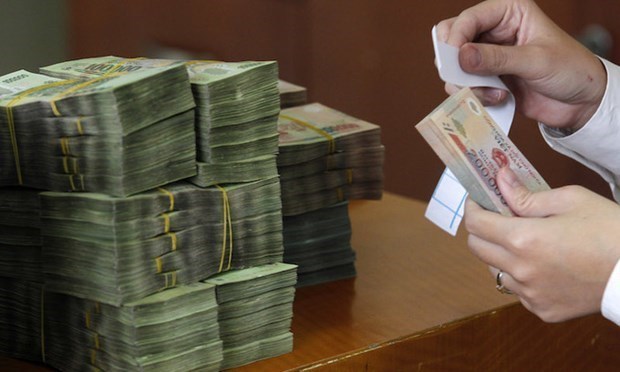 Vietnam welcomes the US Department of the Treasury’s positive adjustment to the content related to Vietnam in the department’s latest report on the macroeconomic and foreign exchange policies of major trading partners of the US, said Spokeswoman of the Ministry of Foreign Affairs Le Thi Thu Hang.

Replying to reporters’ question about the report released on April 16 by the US Department of the Treasury, Hang noted that the report said there is insufficient evidence to decide that Vietnam manipulates its exchange rate.

She added that in the recent past, Vietnamese relevant agencies have shared information and discussed with the US to clarify that Vietnam’s exchange rate policy has been steered by managerial agencies in a uniform and flexible manner that matches the reality in the country for the purpose of stabilising macro-balances, not to create unfair competitive advantages in international trade.

“In the spirit of respecting the economic – trade ties with the US, a pillar in the comprehensive partnership between the two countries, Vietnam will maintain constructive dialogue and consultation with the US side about this issue,” the spokeswoman added.

US removes Vietnam out of list of currency manipulators

The US Treasury has removed Vietnam and Switzerland from the list of countries labeled as currency manipulators, reversing a decision of the administration under President Trump last December.