Vietnam does not engage in unfair trade practices: US Treasury Department

The US is satisfied with the progress made by Vietnam in addressing the former’s concern over trade issues. 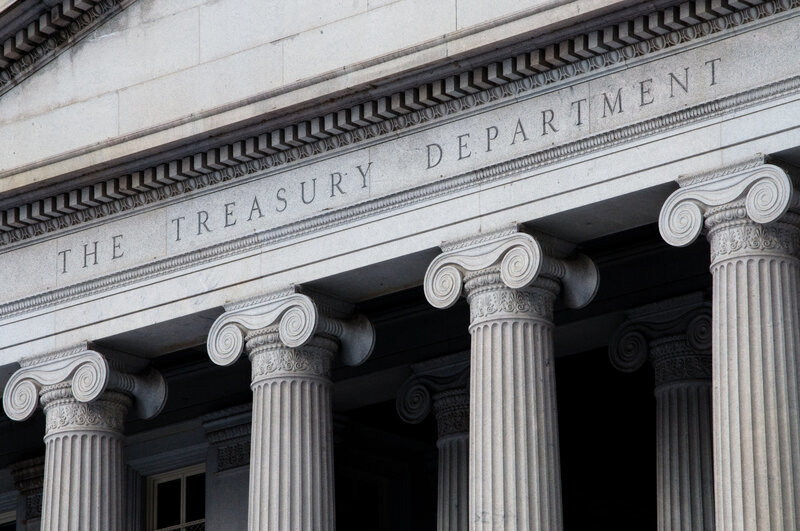 Vietnam did not engage in unfair trade practices, and therefore did not violated the Omnibus Trade and Competitiveness Act of 1988.

This was stated in the US Treasury Department’s report to Congress, titled “Macroeconomic and Foreign Exchange Policies of Major Trading Partners of the US” on December 3.

The report was aimed at reviewing the trade policies of five major US trading partners (Singapore, Taiwan, Vietnam India, and Switzerland) in four quarters through June 2021.

In this regard, the Treasury Department determined that “none of these economies intervened in currency markets in the four quarters through June 2021 to prevent effective balance of payments adjustment or gain an unfair competitive advantage in trade.”

Referring to the Trade Facilitation and Trade Enforcement Act of 2015, the Department noted Vietnam and Taiwan are the two partners that have exceeded the thresholds for all three criteria in having a bilateral trade surplus with the US of at least US$15 billion; a material current account surplus of at least 3% GDP; and persistent, one-sided intervention occurs when net purchases of foreign currency are conducted repeatedly (in at least 8 out of 12 months).

A similar report from the Department released last December noted Vietnam is labeled as a currency manipulator due to its status of meeting these three criteria. However, in April 2021, the US has removed this label and has now reaffirmed this stance regarding Vietnam.

This latest report noted in early 2021, Treasury commenced enhanced bilateral engagement with Vietnam in accordance with the 2015 Act. As a result of discussions through the enhanced engagement process, the Treasury and the State Bank of Vietnam (SBV) reached an agreement in July 2021 to address Treasury’s concerns about Vietnam’s currency practices.

“Treasury continues to engage closely with the SBV to monitor Vietnam’s progress in addressing Treasury’s concerns and is thus far satisfied with the progress made by Vietnam,” it noted.

“Treasury is working relentlessly to promote a stronger and more balanced global recovery that benefits American workers, including through close engagement with major economies on currency-related issues,” Secretary of the Treasury Janet L. Yellen said today.

The US Treasury found that twelve economies warrant placement on Treasury’s “Monitoring List” of major trading partners that merit close attention to their currency practices including China, Japan, Korea, Germany, Ireland, Italy, India, Malaysia, Singapore, Thailand, Mexico, and Switzerland. All except Switzerland were on the Monitoring List in the April 2021 Report.