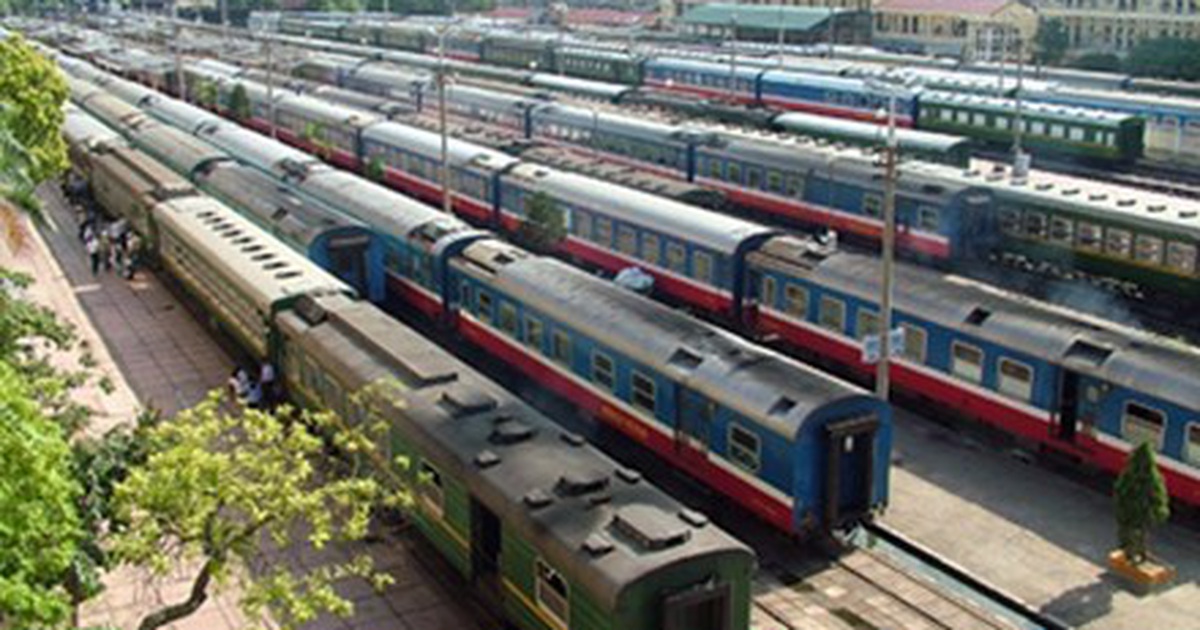 According to the VNR, the number of passengers dropped sharply. In the first four months, VNR halted 2,126 trips. Many north-south trains and others on popular routes have had to stop. In April, the railway industry had a total of 140 trains, a drop of 89.62% compared to the same period last year and 3,200 people lost jobs.

Total revenues of railway firms reached over VND3.2trn (USD136m), a drop of 35.6% compared to last year. Revenues from transportation reached VND2.6trn, a 37.5% decrease on last year. The railway industry faces over VND600bn in losses.

The firms have applied many measures to minimise the impact including online shipping and transporting agricultural products to China. However, since firms have also had to scale down businesses, the amount of freight also dropped.

Moreover, the on-going upgrade works on the north-south railway make the commute 24 hours longer than usual. Transportation and Trade JSC said they were at the disadvantages when they have to transport goods like milk, frozen fish or fresh fruits. This is one of the reasons for falling revenues in the railway industry.

Hoang Gia Khanh, deputy head of VNR, said in order to support firms, VNR has asked the government to waive the infrastructure charges which accounts for 8% of transportation revenue. If the outbreak ends in late June, the firms will contribute VND297bn (USD12.6m) to the state budget, of which VND214bn are infrastructure charges. If the situation is better than expected, the contribution will also increase.

The firms will reduce production expenses by VND1.1trn (USD47m) but still unable to balance the budget for 2020. The contribution to the state budget will drop by 36.4% on last year. Laodong/Dtinews