Vietnam raises US$1.7 billion via government bonds in Q1 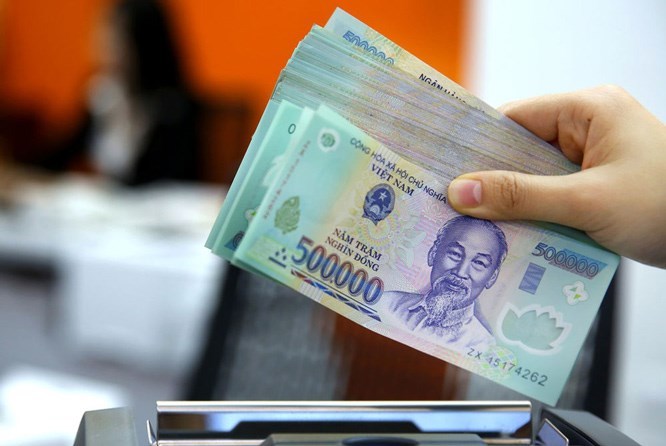 The State Treasury of Vietnam raised over VND39.2 trillion (US$1.7 billion) through Government bonds (G-bonds) auctions at the Hanoi Stock Exchange (HNX) in the first quarter of this year.

In the first quarter, the HNX organized a total of 40 government bonds auctions, including 21 in March alone for VND12.19 trillion (US$530.38 million) per session, up 246% month-on-month.

Successful bidders for G-bonds from 5 to 30-year term would enjoy higher interest rates by 0.04 – 0.13 percentage points per annum.

On the secondary market, the total volume of G-bonds sold by the outright method reached over 1.5 billion worth VND167 trillion (US$7.26 billion).

Trading volume through repurchase agreements (repos) was more than one 671 million bonds valued at VND72.5 trillion ($3.15 billion), decreasing 8.13% in value from February and accounting for 30.27% of total transaction value in the market.

The average transaction amount in the G-bond market in the January-March period rose by 20.2% year-on-year to VND12.3 trillion ($535.16 million), of which repos transaction accounted for 33.57% of total transaction value.

Corporate bond market forecast to be robust this year

The corporate bond market in Vietnam is expected to be robust this year as the Government has issued regulations to untie the market but still aimed to ensure transparency and healthy market development.