The Vietnam Automobile Manufacturers' Association (VAMA) reported a 27 percent decrease in the total number of cars sold in the last two months. The sales of cars with less than 9 seats saw the sharp decline, 30 percent, compared with the same period last year. 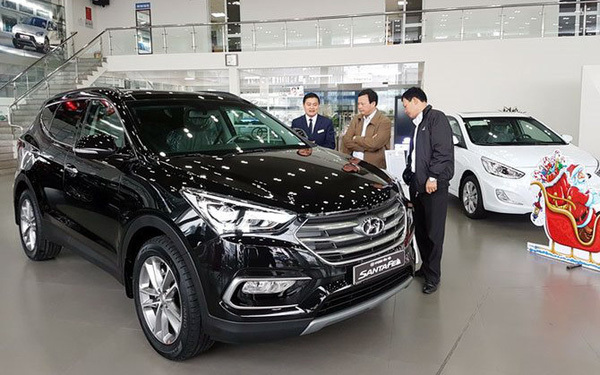 Automobile manufacturers have seen the number of cars sold decreasing by 13,200 because the demand has decreased during Covid-19.

As for the cars with less than 9 seats, 25,000 products were sold in the last two months, a decrease of 11,200 products compared with the same period last year.

According to the General Department of Customs (GDC), 14,450 cars arrived in Vietnam in the first two months of the year, or 11,175 products lower than the same period last year. This included 10,600 cars with less than 9 seats, a decrease of 7,154 products.

The sharp sales fall was seen in most product lines. As for sedans, the key product line, only 12,200 products were sold, a decrease of 1,600.

In addition to the three models, some others also saw good sales (more than 1,000 products sold), namely SantaFe and Tucson of Hyundai, Cerato and Soluto of Kia.

The third model with unsatisfactory sales was Mazda CX5, a domestically assembled model, with just 800 products sold, decreasing by 2,000 products.

In early March 2020, a series of models which are the key products bringing highest turnover to manufacturers, such as Toyota Fortuner, Honda CRV, Ford Everest and Explorer began decreasing in prices. The decreases were between VND30 million and VND270 million.

The car market is the favorite of small-size MPVs which are fashionable, reasonable in price and multi-purposed. 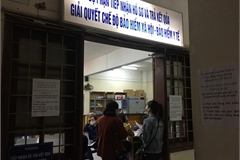