At the latest press conference on socio-economic development held days ago, GSO announced that the GDP in the first nine months of the year grew by 6.98 percent, the highest 9-month growth rate in the last nine years. 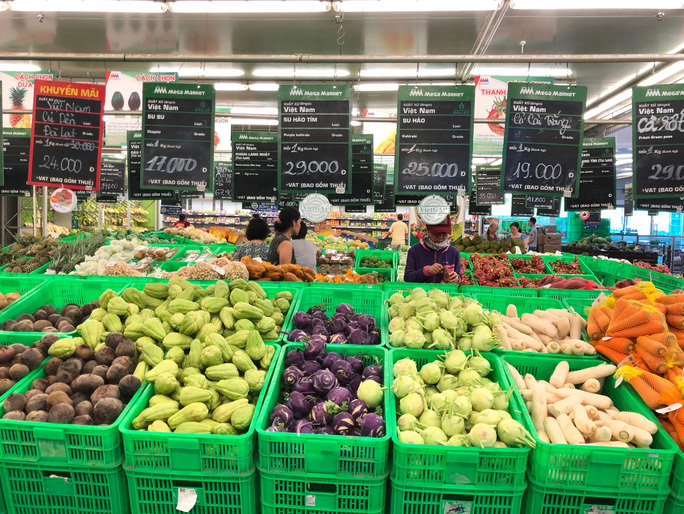 The GDP growth rates in Q1, Q2 and Q3 were 6.82 percent, 6.73 percent and 7.31 percent, respectively. The major driving forces of growth were the processing and manufacturing industry with the growth rate of 11.37 percent, wholesale and retail (8.31 percent), finance, banking and insurance (8.19 percent) and transport & logistics (7.82 percent).

Inflation has been curbed at a reasonable level with the CPI increasing by 2.5 percent in the last nine months, the lowest increase in the last three years.

International institutions have given positive assessments about Vietnam’s economic prospects. According to HSBC, inflation in Vietnam will be at 2.7 percent this year, and GDP 6.7 percent for the year 2019.

Edward Lee from Standard Chartered Vietnam predicted that Vietnam would be the fastest growing economy in ASEAN this year, with expected GDP growth rate of 6.9 percent. The high growth rate is expected to be maintained until 2021.

Nguyen Duc Do from the Finance Academy said the 6.98 percent growth rate in the first nine months of the year represents a sharp rise compared with the same period last years, which shows that the economy is on the right track and the targeted GDP growth rate of 6.8 percent in 2019 is within reach.

“The current optimistic trend will continue in the time to come, at least until the end of 2019. The macroeconomy is stable and Vietnam attracts foreign investors,” he said.

Q3 was the time to spend on tourism and new academic year, which pushed 9-month spending up.

“Vietnam will certainly be affected by the global recession. The GDP growth rate will no longer be high. Of course, the situation won’t be as dark as seen in the recession of 2008-2009,” he said.

Regarding FDI, GSO said the total capital registered in the first nine months of the year was $15.7 billion, a decrease of 19.9 percent compared with the same period last year.

In the first nine months of the year, 102,300 businesses were established with total registered capital of VND1,290,800 billion.

Vietnam must identify, implement and build management models for sharing economy applications in the country’s major sectors such as banking and transport to ensure a fair business playground and protect all involved parties.