Cars from Thailand and Indonesia accounted for the majority of cars imported between January and September this year. 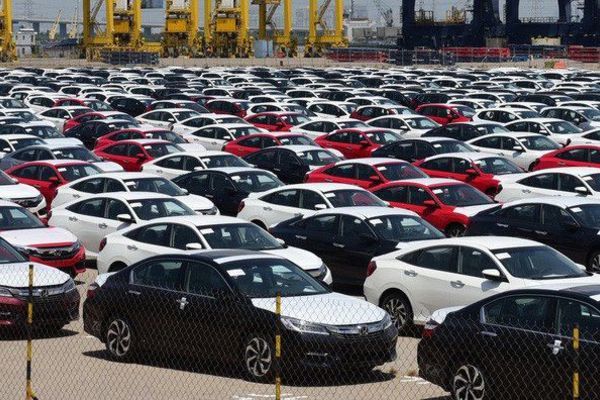 Up to 62,000 cars were imported from Thailand into Vietnam during this period.

Most of the cars imported from Thailand and Indonesia had less than 9 seats or were pickup trucks.

Vietnam’s car import value is expected to reach USD2 billion this year with roughly 130,000 cars to be imported. Experts warned that this level of imports seriously affected domestic automobile production and the trade balance, experts warned.

To improve the situation, the ministry has proposed solutions to support domestic car manufacturers, including not applying special consumption tax for vehicles which are locally-produced, as part of efforts to reduce the price of cars. Dtinews

The economy's stable growth rate and the strong development of the tourism industry are attracting foreign car rental brands to Vietnam.