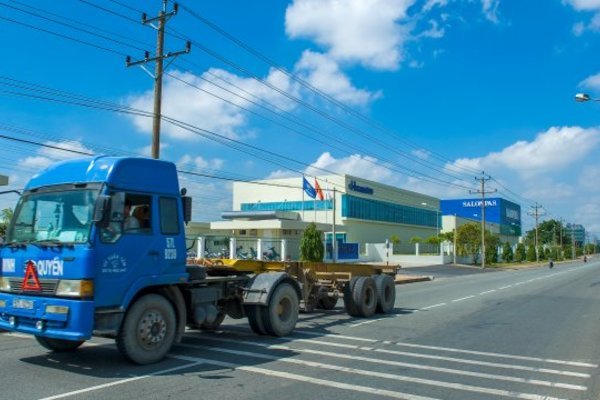 Capital contributions and share purchases by foreign investors in the first ten months of this year increased 70.5 per cent compared to the same period last year, with capital contributions standing at $10.8 billion from 7,509 transactions, according to the latest report from the Ministry of Planning and Investment (MPI) released on October 24.

The increase was largely due to just a few projects. A smart city project in Hai Boi, Dong Anh district, Hanoi, received total investment of $4.14 billion from a Japanese investor, while a polypropylene manufacturing plant and liquefied petroleum gas warehouse project in southern Ba Ria Vung Tau province, with total investment of $1.2 billion, was invested in by a South Korean company.

The report showed that total newly-registered and additional capital and capital contributions and shares purchased by foreign investors stood at $26.16 billion in the first ten months, up 4.3 per cent against the same period of 2018.

Meanwhile, there were 3,094 new projects granted investment licenses in the period, with total newly-registered capital of nearly $12.83 billion, down 14.6 per cent year-on-year, while 1,145 projects added capital to the tune of $5.4 billion, down 16.4 per cent against the same period of 2018.

FDI projects disbursed $16.2 billion in the first ten months, up 7.4 per cent.