Vietnam to continue to attract capital even under unfavorable conditions

Private sector development and the expected stock market upgrading will help Vietnam attract foreign capital even if the conditions are not that favorable, according to SSI Research.

The VN Index started 2020 with the trailing P/E of 15.9x, the lowest level since February 2019. SSI Research commented that with the current attractive share prices, there are nw more opportunities for investors in 2020. 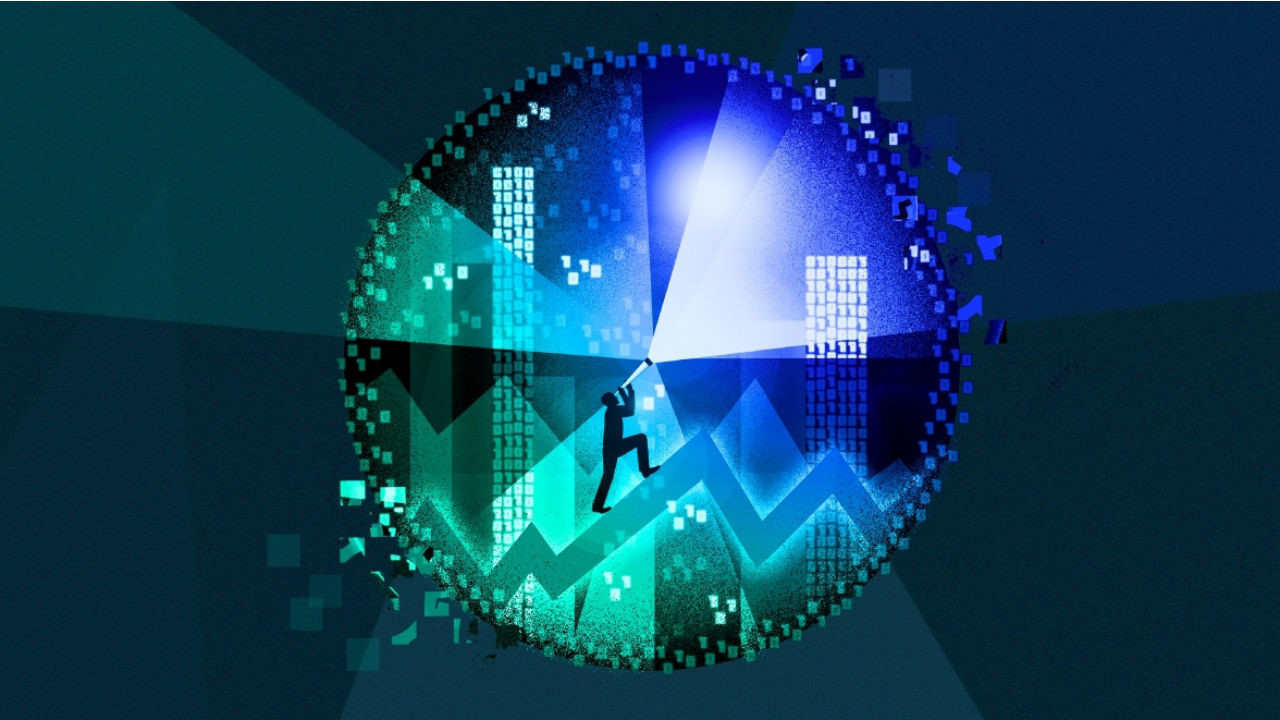 The research team commented that stable economic growth (GDP grew by more than 7 percent in 2019 for the second consecutive time), increased disbursement and interest rate reduction trends all show that Vietnam’s economy is on the right track.

The Resolution No 10/2017 on developing the private sector has brought positive results. The investment capital from the sector in 2019 increased by 17.3 percent, double the foreign invested sector and four times higher than the state-owned economic sector.

The strong rise of the private sector helped raise the export growth rate of domestic enterprises to 17.7 percent, much higher than the 4 percent of foreign invested enterprises. This increased the trade surplus that brought supply foreign currencies to stabilize the monetary market.

“In the following years, the strong rise of the private sector will continue to accelerate the economic growth and stabilize the macro economy. This is attractive enough to attract the attention of foreign investors,” the SSI Research’s report reads.

The last time when capital flowed into emerging markets was from October 2018 to February 2019 with a total amount of $40 billion. After three months of trade tensions, the expected truce between the US and China is believed to open the period of capital inflows.

The Vietnamese stock market is being considered by FTSE for upgrading into an emerging market. Only one criterion still cannot be satisfied, and if Vietnam can fix thid problem, foreign investors will soon grab opportunities to pour money into Vietnam.

However, despite the greater opportunities in 2020, the stock market will still have to face challenges, including the unpredictability of international factors. The political tensions between the US and Iran is one of them.

Under the basic scenario drawn by SSI Research, the stock market will be busy in early 2020 and then cool down later.

The newly set indexes, plus the possibility of the market upgrading, have led observers to believe that ETF will attract foreign capital.