Deputy CEO of VietinBank Tran Cong Quynh Lan believes that AI is important for banks, but how to apply it remains a difficult question.

AI is being widely used in many industries and in many different types of products, including the banking sector. 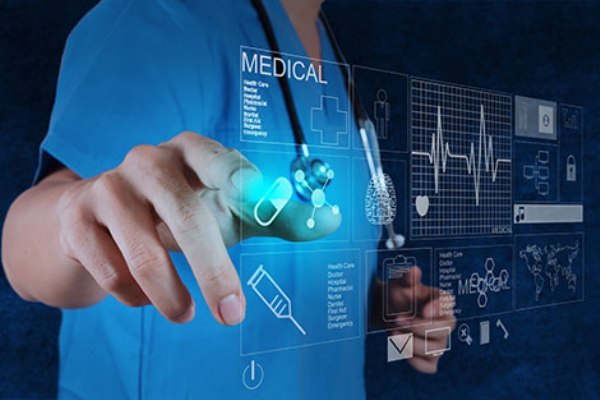 However, commercial banks are still fumbling for the answer on how to use it. The question was once again raised at AI4VN Day, an important event for AI developers and users held in mid-August.

One of the most commonly used AI apps is a chatbot. However, as Lan said at the event, the app is not that smart, though the bank has spent 9 months training it. The chatbot cannot understand Vietnamese local accents and teenagers’ language.

A representative of VIB Bank said the bank had the same experience. Two years ago, the bank experimented with a chatbot and taught it the language of young people. However, older people did not want this way of talking. After research, the bank decided to stop the experiment.

However, with the high growth rate, VIB Bank is still seeking a suitable chatbot. In 2017, th retail banking alone saw growth rate of 83 percent, while the figure was 60 percent in 2018. Banks will still need a chatbot to take care of customers.

Addressing the issue, a representative of FPT, the largest domestic IT group, said AI should be viewed as a tool to support, not replace, humans. The goal is to optimize the customer experience. Banks should not expect to use AI as a marketing tool because it cause users to challenge AI in different ways. He said banks should "assign" each chatbot with specific tasks.

With six year-experience in AI development, FPT now has 500,000 users of FPT-developed chat bots each month.

“Some of our clients use 5 different chatbots. Appropriate chatbot will give answers depending on the specific context,” he said.

Another question raised by Lan regards investment in AI banks after limitations in workforce in charge of technology.

The cooperation between banks and technology firms could be a good solution. As technology are in charge of developing solutions, banks will not have to spend too much time and money on this work. However, how to protect ‘sensitive’ and secret data will be a question.

“If we can solve this problem, other problems will automatically find answers in utilizing AI,” the representative from VietinBank said.

In the development of the fourth industrial revolution, artificial intelligence (AI) has made significant progress and is expected to make breakthroughs in the next ten years.

The fourth industrial revolution, with Artificial Intelligence (or AI) as its core element, has shaken up the world in recent years. Vietnam is no exception. In Vietnam, AI has been gradually integrated into all spheres.