Seafood companies said because of the seasonality of the industry, organizing extra working shifts is a must to fulfill orders, though they have to pay more for overtime work.

The Ministry of Labor, Ward Invalids and Social Affairs (MOLISA), in the latest draft of the amended Labor Code, proposed raising the maximum number of overtime working hours to 400 from 300. 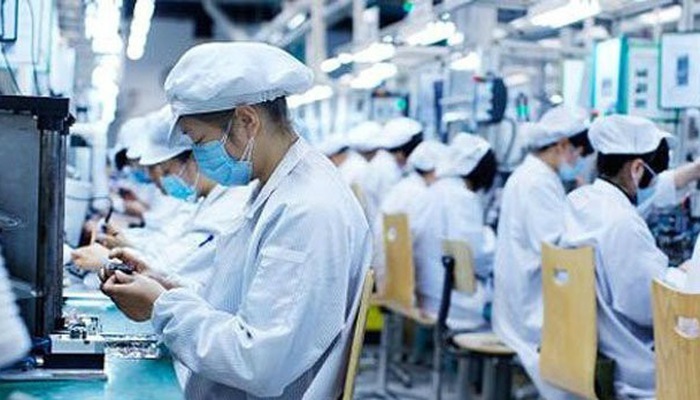 If the companies want to collect the materials and process seafood to deliver products on schedule, they have to increase the number of extra working hours. But if they do so, they will violate the regulation.

Customers may refuse to place orders if they discover that Vietnamese partners violate the regulation on maximum overtime working hours. To regain orders, enterprises will have to wait for the next assessment campaign, but the assessment cost is $3,000 each time.

According to a representative of Minh Phu, enterprises do not want workers to work overtime because they have to pay more for extra working hours.

“The pay for workers is higher, while the selling prices cannot be lifted,” he explained.

Therefore, he has suggested setting up new regulations on extra working hours, under which the number of overtime hours must not exceed 50 percent of normal working hours in a day and must not be higher than 500 hours a year.

He has also proposed removing the regulation on the number of working hours per month.

Chair of the Vietnam Chamber of Commerce and Industry (VCCI) Vu Tien Loc advocates the idea. He cited a report as saying that more than 50 percent of workers want to work overtime to get extra income.

The number of overtime working hours set for Vietnamese workers is relatively low compared with other regional countries.

Bui Sy Loi, deputy chair of the National Assembly’s Committee for Social Affairs, also said this is a reasonable idea. However, the committee thinks that the limit on the number of working hours should be lifted only for some industries, including textile and garment, footwear, seafood and electronics manufacturing.

Le Dinh Quang, from the Vietnam Labor Union, said the union agrees on raising the allowed maximum number of overtime working hours, but insisted that wages for workers must increase progressively.