The product items of labor-intensive industries that investors hope will benefit from the production relocation movement, including textile & garments, footwear and toys, still have not seen export growth breakthroughs in the US as expected.

The latest report of Bao Viet Securities showed that Vietnam’s exports to the US have increased rapidly since June 2018. According to the General Department of Customs (GDC), Vietnam exported $17.8 billion worth of products in the first four months of the year, an increase of 29.1 percent, higher than the 11.5 percent growth rate of the same period last year. 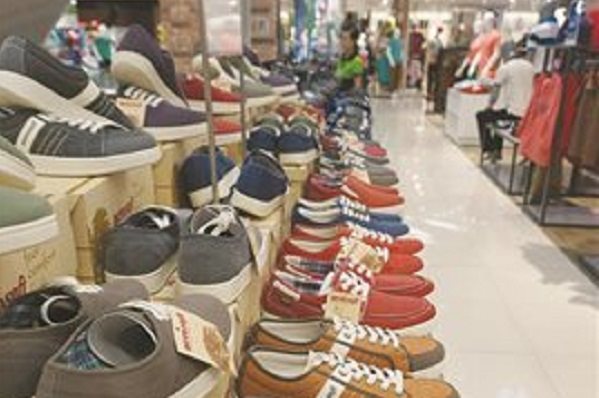 While the export growth rate is high, Vietnam’s products only hold a modest market share in the US, having increased by 0.2 percentage point over the last year.

During the same time, the market share of other ASEAN countries, including Thailand, Indonesia and Malaysia, also stayed unchanged, or increased very slightly by 0.1 percentage point.

Meanwhile, the market share for imports from the EU increased from 10.5 percent to 12.5 percent, and from Japan from 4.5 to 5.5 percent.

Despite the high export growth rate of 30 percent, Vietnam’s product market share in the US remains modest.

Vietnam’s major export products to the US are mostly from labor intensive industries. Textiles and garments account for 25 percent of total exports to the market, mobile phones and phone accessories 18.6 percent, footwear 11 percent, woodworks 8 percent and electronics 7.2 percent.

In the first four months of 2019, products related to electronics and machines, equipment and components that Vietnam exported to the US saw sharp growth rates compared with the total export turnover of the same products.

The exports of mobile phones and phone accessories to the US increased by 94.4 percent, computers and electronics by 64 percent, and other equipment by 54.7 percent

The differences in the export growth rates are attributed to the US tariff roadmap. Most Chinese electronics and household-use appliances, except mobile phones, have been taxed in the US $250 billion tariff package.

Meanwhile, export items from labor intensive industries have not made breakthroughs, because the US has not imposed additional tariffs on these categories of products.

Footwear exports buoyed thanks to FTA

The footwear sector has optimised opportunities from free trade agreements (FTAs) that Vietnam has signed to increase exports, according to insiders.

By increasing processed and high-tech products and taking advantage of free trade agreements, Vietnam’s goods are being increasingly chosen by consumers in the world market. 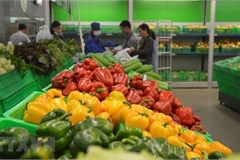 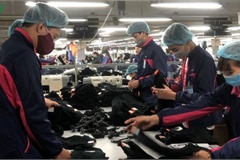 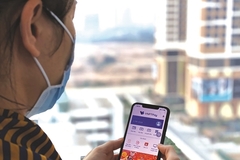