The airline will sell its airfares as from Jan. 1, Vu Duc Bien, General Director of Vietravel Airlines, said at the ceremony. 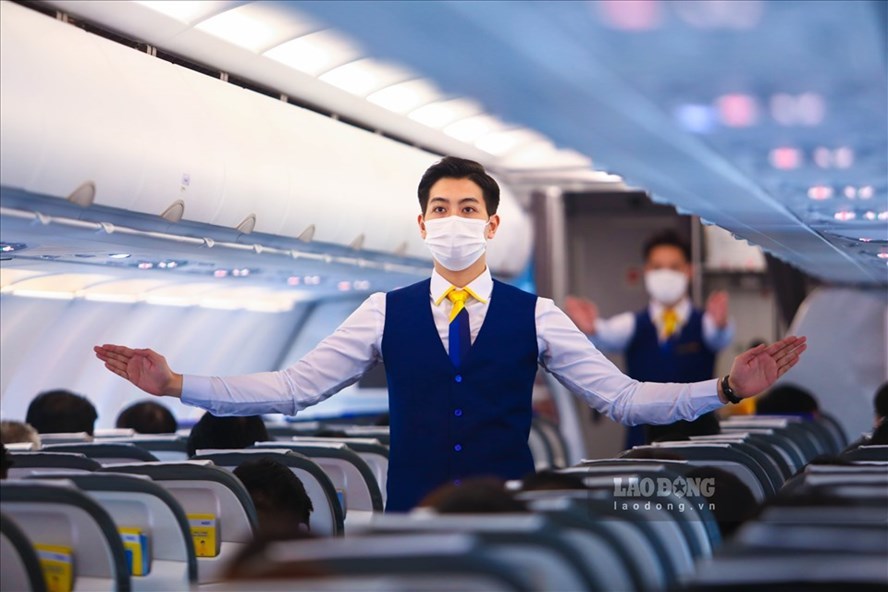 It has recently received the first 220-seat Airbus A321CEO plane and is due to get another two shortly to meet the increasing demand for travel during the upcoming Lunar New Year holiday (Tet) in Vietnam.

According to the executive, for the time being the airline will operate on routes between Hanoi, Hue and Ho Chi Minh City, as well as to major tourist destinations in the central region. It will then expand the network nationwide and conduct flights from Vietnam to other countries in Southeast Asia and the rest of the world.

It is the latest air carrier in Vietnam, joining Vietnam Airlines, Vietjet Air, Bamboo Airways, Pacific Airlines, Vasco, and Hai Au Aviation. It has a total investment of VND700 billion (US$30.2 million) and a lifespan of 50 years.

Vietnamese airlines all are in need of timely support, says expert

It would be unfair for others if only Vietnam Airlines can receive the state support, while others still struggling for survival.