What can Vietnam receive from Chinese investments?

According to the Ministry of Planning and Investment (MPI), the total investment capital from China, including the mainland, Taiwan and Hong Kong was $6.6 billion from the beginning of the year to April 20, a surprisingly high figure even though new investment capital flow to Vietnam in the context of the trade war is anticipated. 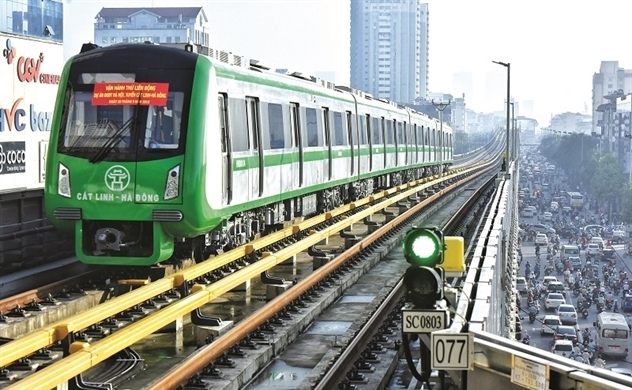 Regarding the investment scale, projects with huge capital were registered. These included the capital contribution by Beerco Ltd Hong Kong to Vietnam Beverage, worth $3.85 billion, and two tyre manufacturing projects capitalized at over $200 million in Tay Ninh and Tien Giang.

Bac Giang, the electronics manufacturing hubs, may see another newcomer, an electronics, network equipment and multi-media product factory, worth $260 million developed by Goertek from Hong Kong.

However, the number of large projects is very modest.

The strategy has two purposes. First, competing with small and medium enterprises in the host country. Second, contributing capital to acquire business divisions, while avoiding trade conflicts and enjoying the benefits the FTAs of which Vietnam is a member.

Nhip Cau Dau Tu commented that in the near future, Vietnamese enterprises will meet even bigger difficulties in the competition with Chinese enterprises, which receive preferences from the government of Vietnam and get support from the Chinese government.

An analyst, when tracking down the origin of the $3.85 billion deal of buying into Vietnam Beverage, found that BeerCo, which came forward and made the transaction, is operating as a subsidiary of Thai Beverage Public Ltd (ThaiBev).

The Thai owner of Sabeco is driving his cash flow, and if so, the $3.85 billion is just a ‘cake with poor taste’.

In the real estate sector, according to CBRE Vietnam, about 30 percent of high-end real estate transactions in HCMC were made with Chinese clients. Some experts have voiced their concern over the presence of Chinese investors in many strategic advantageous positions.

In the processing and manufacturing industries, Chinese capital mostly goes to textile and garment, footwear and plastics projects.

A conference, titled ‘New vision, new opportunities for FDI in the new era’, is expected to take place on October 4 to review the 30-year period of attracting FDI.

Hanoi has become the leading locality nationwide in FDI with total investment during the first four months of this year accounting for 30.6 percent of the total capital poured into the Vietnamese economy.