What will Vinamilk do with the Moc Chau milk brand?

Vinamilk, the nation’s leading dairy producer, has completed the deal of acquiring 75 percent of GTNFoods. It will officially take over Moc Chau in January 2020. 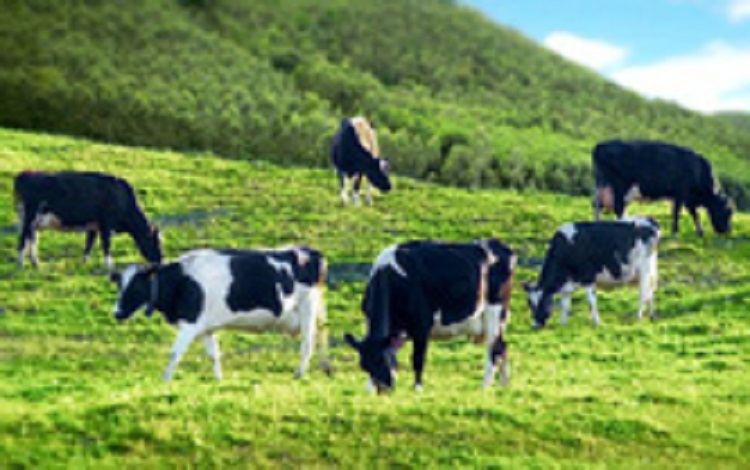 Analysts noted that Vinamilk is taking the move when the growth of the dairy industry in and Vinamilk is slowing down.

Vinamilk’s leadership in early 2019 said that in the context of only-one-digit growth rate of the dairy industry, though Vinamilk holds more than 50 percent of market share, it would be very difficult to obtain high business results.

The latest report of the Saigon Securities Incorporated (SSI) showed that Vinamilk’s revenue and profit in the most recent quarter only increased by 4 percent compared with the same period last year and its gross profit margin is under challenge because of the powder milk price increase. Therefore, it would be more difficult for the dairy producer to gain bigger market share in the future.

Also according to SSI, Moc Chau is now holding 9 percent of market share. Therefore, if Vinamilk successfully takes over Moc Chau, this will be one of the important premises to support its long-term growth.

One of GTNFood’s biggest advantages lies in the large land bank, with 1,000 hectares of agricultural land and 4,000 hectares belonging to farming households in Moc Chau, where the climate is favorable for cow breeding.

The other advantage is that Moc Chau brand is well known throughout northern provinces.

Commenting about the deal of Vinamilk taking over Moc Chau, analysts said though Vinamilk share prices decreased by 8 percent over the last month, it still can ‘make a big profit’ when successfully acquiring Moc Chau.

Vinamilk shares were traded at VND120,000 per share on December 20, a slight increase of VND300 per share compared with the previous trading session.

The Vietnam Dairy Association forecasts Vietnam's dairy industry will grow from 9-10 per cent next year and local milk consumption per capita will reach 28 litres in 2020.