Will 85 percent of garment workers lose jobs in 4.0 industry era?

The scenario that 85 percent of garment workers would lose jobs to robots because of the 4.0 industry revolution will not happen in Vietnam in the next 10 years, businesspeople say.

While international experts warn of the massive job loss in the textile and garment industry in the near future, Vietnamese do not think this will happen in Vietnam. 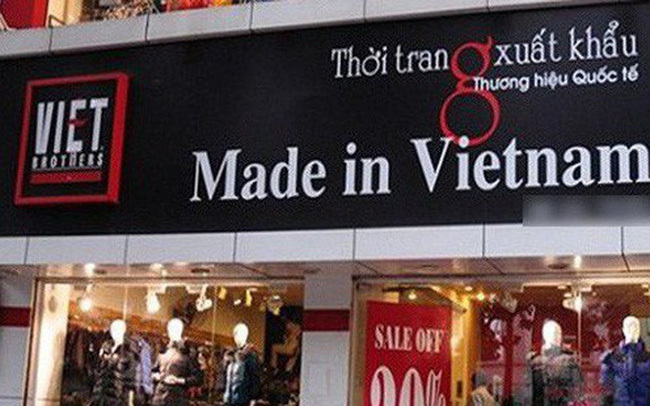 Most textile and garment companies in Vietnam are small and medium with low financial capability.

Another big challenge for this labor intensive industry is the redundancy of workers in the production of simple products such as basic shirts, basic trousers and T-shirts.

A report by ILO released three years ago said machines and new technologies in the 4.0 era would replace 85 percent of workers in Vietnam. However, according to Truong, the real figure would be 15 percent only.

He also stressed that as fashion changes every day, there are production stages which cannot be undertaken by machines.

In the textile and garment industry, the new jobs to be generated could be ones related to design and supply chain management.

Truong is optimistic about the future of Vietnam’s textile and garment industry in the 4.0 period, saying that Vietnam’s competitiveness will be increasing and its market share will go up.

Vietnam’s textile and garment market share in the US increased from 6 percent in 2010 to 12 percent in 2017. And once Vietnam’s production capacity increases, the demand for workers will be increasing.

Regarding the study method used by ILO to predict workers in the textile and garment industry, an analyst said the organization may refer to the studies of Frey and Osborne, the authors of the book about the jobs in the US.

The study, made public in 2013, predicted that 47 percent of workers in the US would lose their jobs because of the influences of computerization. However, the unemployment rate in 2014-2018 was 4-6 percent only.

The textile and garment industry has orders to export $18 billion worth of products, but the opportunities brought by CPTPP have not been that great so far.