Some experts have suggested issuing oil bonds to store oil and petroleum products as oil prices now are low.

The Ministry of Industry and Trade (MOIT) reported that Vietnam’s crude oil output in the first three months of the year decreased by 11 percent. Crude oil imports soared by 68 percent and refined petroleum inventory increased by 47 percent. 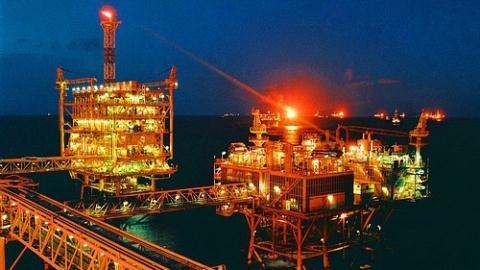 Le Dang Doanh, a respected economist, thinks the model is applicable in Vietnam.

According to Doanh, Vietnam still has to import petroleum products, and since the fuel price has fallen to a low, Vietnam needs to think of storing petroleum products which will serve production and business activities when the epidemic ends.

He said some enterprises have suggested issuing corporate bonds, which offers a golden opportunity to petroleum enterprises to try the model.

However, he said the oil bond model needs to be applied on a trial basis first, in a small scale in large cities, where there are many large petroleum companies and good storage facilities, where people have good conditions and have many opportunities to access information.

Urbanites are more open to policies than than

“When the petroleum prices are low, it is necessary to think of storing products,” Doanh said.

“Persuading people to store petroleum products together with the State under the oil bond model is a very good idea which needs to be applied soon so as not to miss the opportunity,” he said.

Meanwhile, Dinh Trong Thinh from the Finance Academy thinks Brunei’s method may not work in Vietnam.

In Brunei, oil is just 30 meters under the earth surface and the oil exploitation is automatic. Each drilling machine can bring nearly 100 Brunei dollars, or VND1.6 million each minute.

With plentiful oil reserves and easy exploitation conditions, the oil production in Brunei is very low. Meanwhile, in Vietnam, the exploitation cost is over $50 per barrel.

He doesn’t think it’s a good idea to issue bonds at this moment to get money to buy petroleum products. He said when the world’s oil storehouses get nearly full, the storehouses in Vietnam, which exploits oil and imports petroleum products, will also become full. The government does not have enough depots to store oil.

The revenues of PetroVietnam and Petrolimex slumped by $6.13 billion and $521.74 million this year due to the dropping oil price and the COVID-19 health crisis.

With the oil price falling to $30-35 per barrel, the national oil and gas corporation PetroVietnam will lose $3 billion in revenue in 2020. 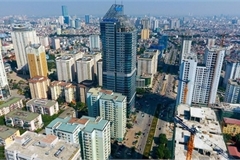 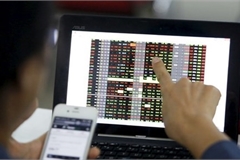 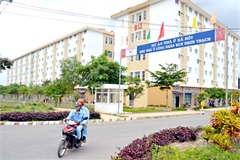 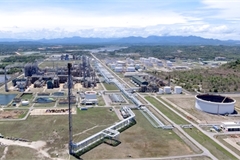 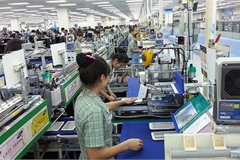 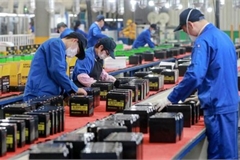 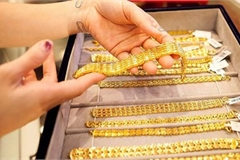 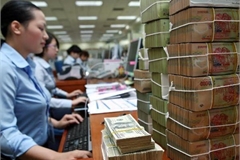 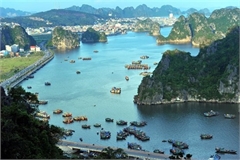 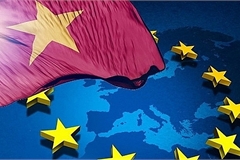 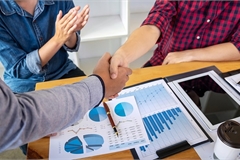 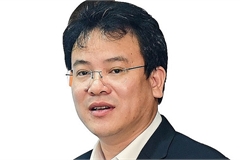 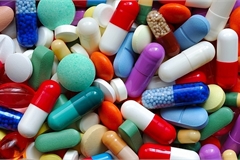