Ta Thi Suot is the sole breadwinner in her family after her husband suffered kidney failure. They have three children but she was was laid off two months ago due to the coronavirus outbreak. Due to her circumstances, she is eligible for financial assistance of nearly 130 USD.

Suot’s huge relief has been shared by a lot of residents in Ha Nam province since April 17, when the locality completed its list of needy people eligible for the bailout package. To get the package to locals sooner, the province has made an advance payment of 106 billion USD.

To avoid overlapping, Ha Nam province has assigned its wards and communes to be the sole units in charge of making payments to beneficiaries.

Though the disease is temporarily under control and social distancing has been eased, many people are still struggling. That’s why the government’s assistance is much needed during this difficult time./.VNA 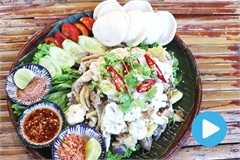 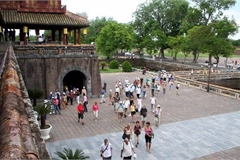 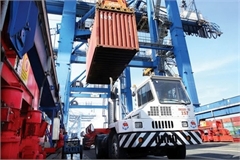 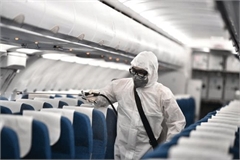 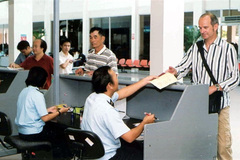 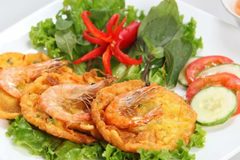 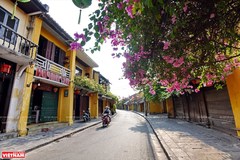