The People's Committee of Thua Thien - Hue province has just passed a scheme to build and develop Hue urban area by 2030 with a vision to 2050, the area of Hue City will be expanded by five times.

At present, the city is quite small to its population density estimated at 5,029 people per square kilometre compared to the regulated level of 2,000 people. This has pressured the local infrastructure system.

To improve the situation, Hue City’s area will be increased fivefold to 348.54 km2 from the current 70.76 km2. The expansion will cover Huong Thuy and Huong Tra towns and part of Phu Vang District.

The province has built An Duong new urban area which is located in Phu Vang District, Huong Thuy Town and part of Hue City. Many roads are also being built inside the urban area.

The area expansion is important to develop Hue into a centrally-governed heritage city and a national centre of tourism and culture./. VNA 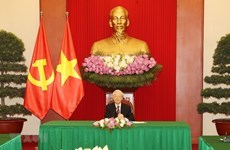 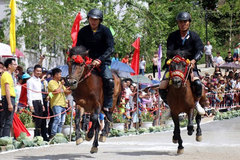 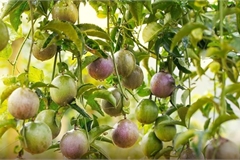 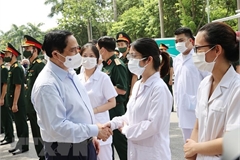 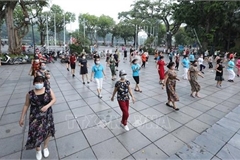 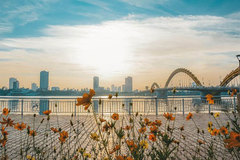 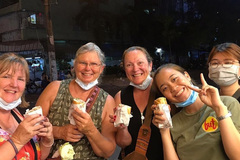 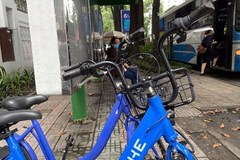