An exhibition, themed “Stories from a camera”, opened at Ho Chi Minh City’s War Remnants Museum on July 9 to mark the 203rd anniversary of the Argentine Independence Day.

On display are 130 items, documents and photos telling stories about Vietnam in the wartime and peacetime.

The photos were captured by Ignacio Ezcurra, who was a war correspondent of The La Nación working in Vietnam in 1968, and his granddaughter Luisa Duggan when she travelled to Vietnam after 50 years.

Ezcurra got lost in Sai Gon (now Ho Chi Minh City) on May 8, 1968. After five decades, his family came to Vietnam and presented his remembrances to the Ho Chi Minh City War Remnants Museum. Duggan used her grandfather’s camera to take photos.

The exhibition, which remains open to visitors until August 30, is expected to contribute to nurturing the friendship and cultural exchanges between Vietnam and Argentina.-VNA 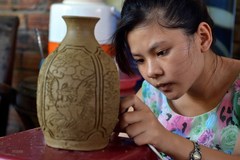 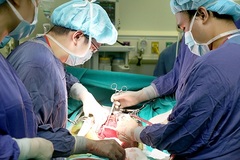 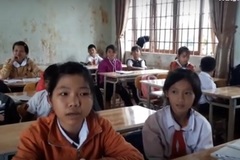 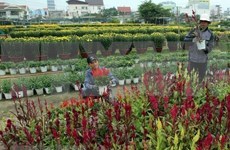 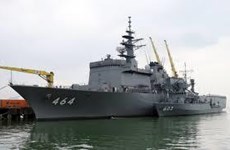 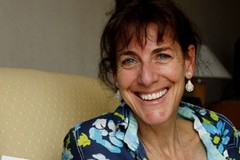 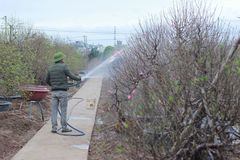 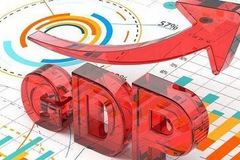 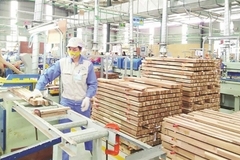 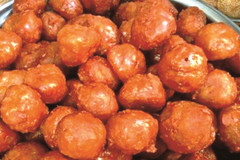 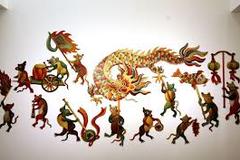 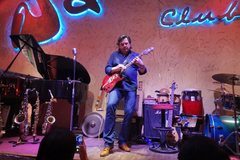 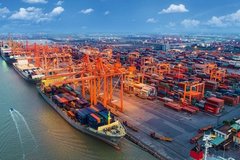 While growth in most regions has slowed down, Vietnam’s economy is recovering strongly with GDP expanding by an average 6.84% during the 2016-2020 period. 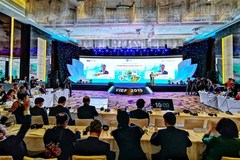 The Vietnam Travel & Tourism Summit 2019 opened in Hanoi on December 9 with four symposiums taking place in the morning to discuss bottlenecks of Vietnam’s tourism. 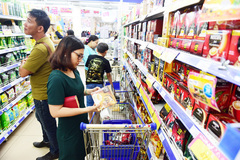 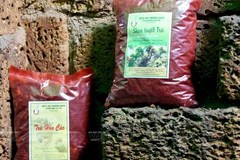 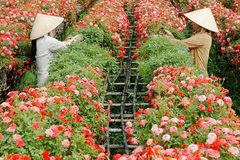 Farmers in Da Nang city are busy preparing flowers for the upcoming Tet (or Lunar New Year) holiday, which is slated for January 24 to 30. 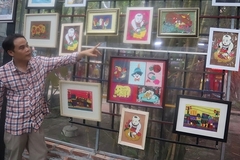 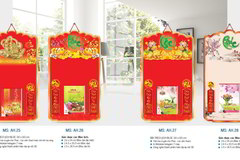 Thanks to its unique highlights, the New Year calendar has become an indispensable cultural publication for every family, providing meaningful messages about a new year, their home and country.