There is a special testament in Vietnam which is a guideline for the country’s development. It’s President Ho Chi Minh’s testament.

This stilt house witnessed the last working years of late President Ho Chi Minh from May 1958 to August 1969. It is also where he wrote his testament in 1965. After several edits, he finally completed it in 1969.

The testament was filled with President Ho Chi Minh’s devotion and love for Vietnam and Vietnamese people.

Nearly a half century has gone by yet his guidelines still preserve their value and are imprinted in Vietnamese people’s hearts.-VNA 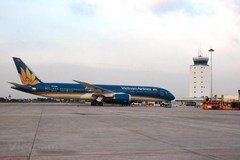 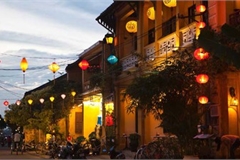