Located in My Tho city, Vinh Trang Pagoda - the largest pagoda in Tien Giang province - has long been considered among the most famous ones in the Mekong Delta.

The architectural style combines Eastern and Western influences in harmony with one another. Foreigners are often fascinated by the art of the porcelain decor.

Despite the European influence, Vinh Trang pagoda retains the ancient Asian features with pillars and phoenix carvings on a dragon's head, along with more than 60 Buddha statues made of copper, wood, terracotta and cement throughout the temple grounds.

Another ancient monument in the province is Sac Tu Linh Thuu pagoda. The pagoda is home to many antiques and scripts. Over nearly 300 years, the artistic values, along with the philosophy and beliefs of the pagoda, have been preserved, making it a cultural museum.

Ancient pagodas, along with historical and cultural relics, have contributed to tourism in Tien Giang province. Visitors not only admire the unique architecture but also have the opportunity to send peaceful wishes, especially in early spring./.VNA 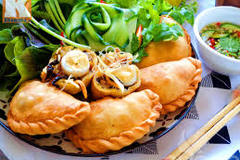 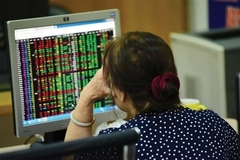 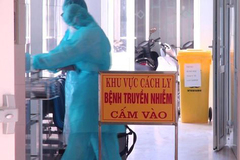 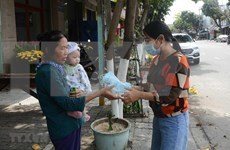 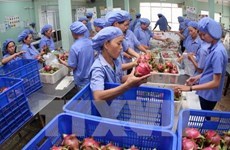 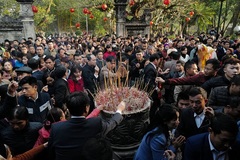