This is a special tourism promotion launched by Quang Binh province in a bid to preserve and promote traditional values. The village market aims to introduce domestic and international tourists to the customs of Vietnamese people during Lunar New Year.

Le Quoc Nam and his family were thrilled to witness and experience local dishes from QuangBinh province. Adding to the surprise, his family had a great time at PhongNha Ke Bang national park.

The market features many traditional activities such as calligraphy, toy making, and local cuisine.

The traditional village market has opened up a warm and welcoming atmosphere of Vietnamese culture for domestic and international tourists./.VNA 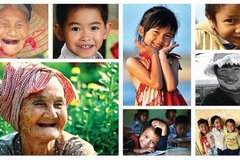 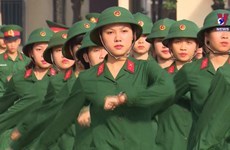 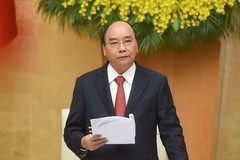 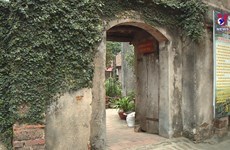 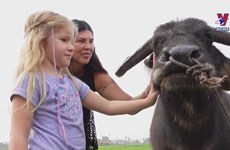 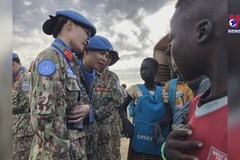 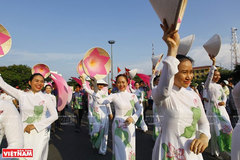 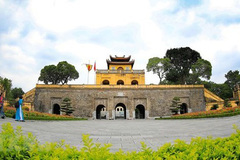 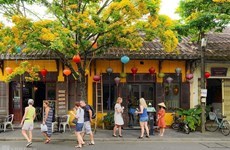 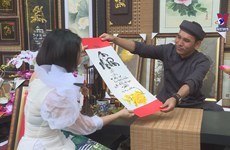