The exhibition opens on July 16 with the aim of connecting various painters from the three Vietnamese regions. This marks the first exhibition held in the southern region after the previous three versions took place in Hanoi. 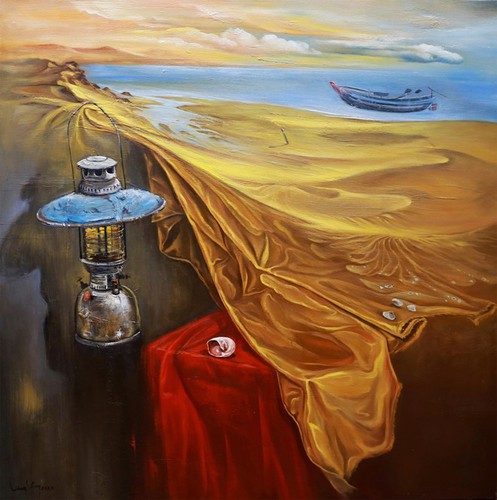 The occasion displays 60 works, including oil canvases, lacquer, and watercolour paintings. Each of the artists bring a range of vivid and colourful drawings for viewers to enjoy, with this oil painting created by Nguyen Luong Sang from the central province of Quang Binh. 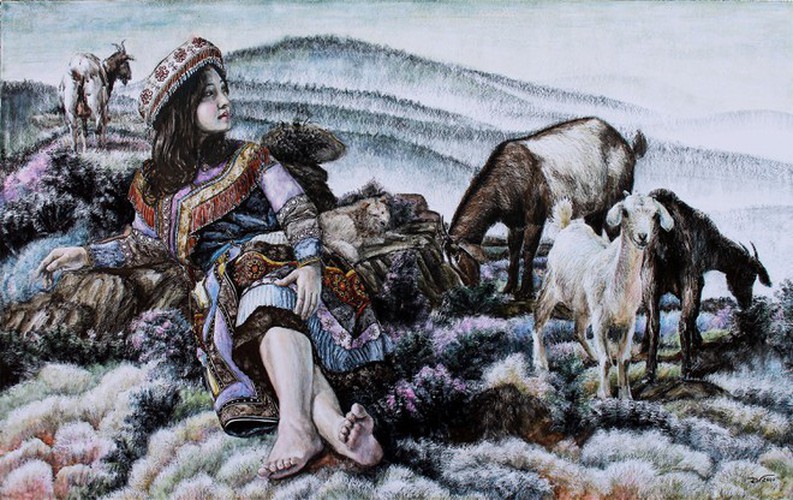 The art club was originally founded in 2017 with its first three members based across the country. Three years on it has now more members, raising the total to 11. A watercolour painting created by Hoang Van Diem from the northern province of Lang Son. 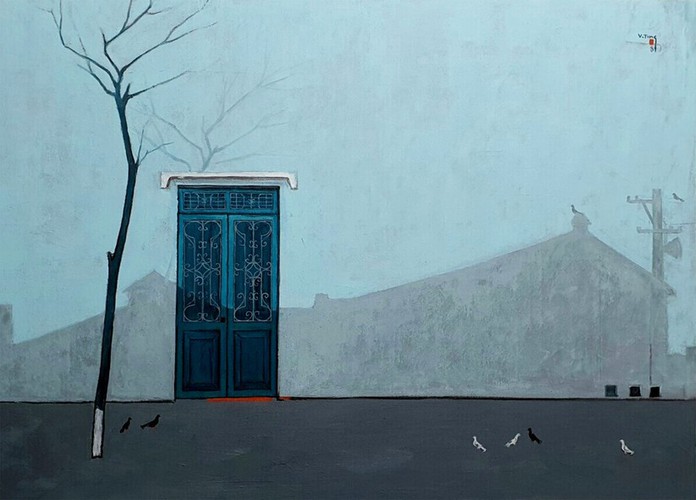 The exhibition is scheduled to last until July 25. Pictured is an oil painting by Nguyen Tung of Hanoi. 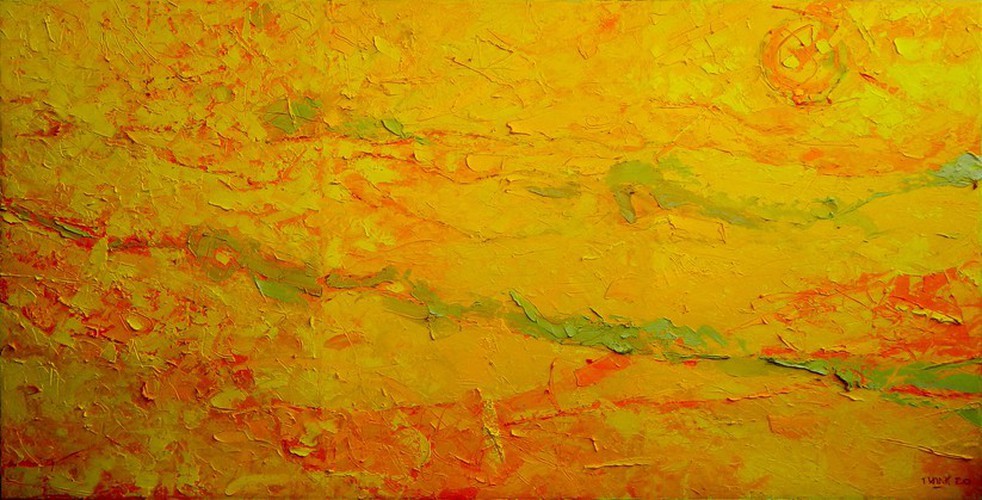 A lacquer created by Tran Vinh Thinh from Hue features a river in his hometown. A lacquer painting shows a rural landscape by Nguyen Ngan from the northern province of Ha Nam.

Bui Ngoan from the central province of Thanh Hoa displays a unique painting at the exhibition.

A drawing themed “Toi”, known as “Myself” in English, is made by Dao Hong Van from the northern province of Vinh Phuc.

An oil painting produced by Nguyen Ngoc Anh from Hanoi