Vu Tran Bao Nguyen, 13, was named as the winner of the Little Miss Ao Dai Vietnam 2019 pageant during the final night of the beauty contest held in Ho Chi Minh City on June 29. 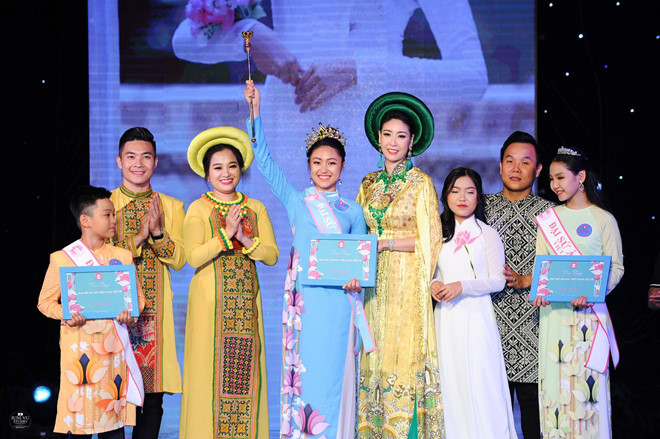 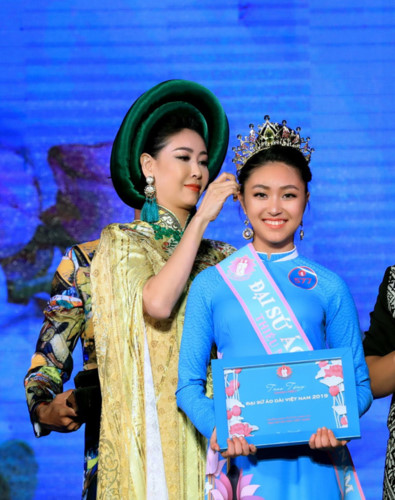 As winner, the 13-year-old girl receives a crown worth VND800 million, a scepter, winnings, and a necklace, with costs at VND500 million, VND200 million, and VND100 million, respectively. During her term, she will present an Ao Dai by designer Viet Hung to underprivileged local students.

Bao Nguyen poses alongside designer Viet Hung, the organiser of the pageant. 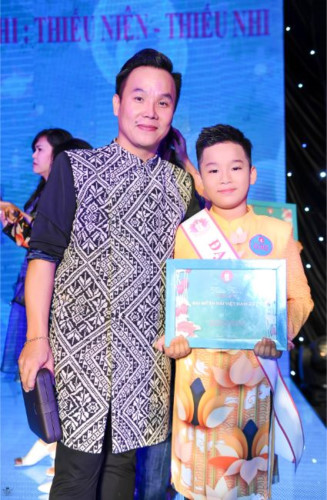 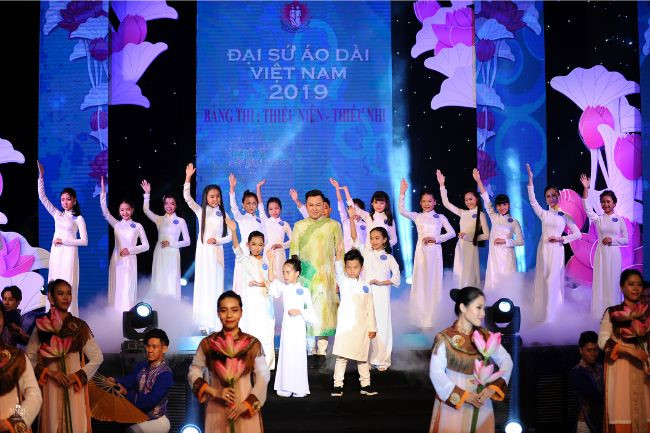 The Little Miss Ao Dai Vietnam 2019 pageant was launched several months ago. In total, 300 contestants took part with only 20 being chosen to progress to the final round.

Future contests are scheduled to take place every two years with the final round to be held in different cities across the country. 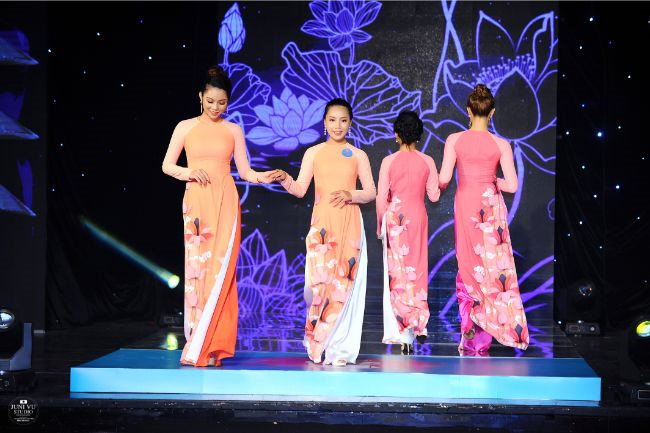 Here are some photos of the pageant’s final night on June 29: 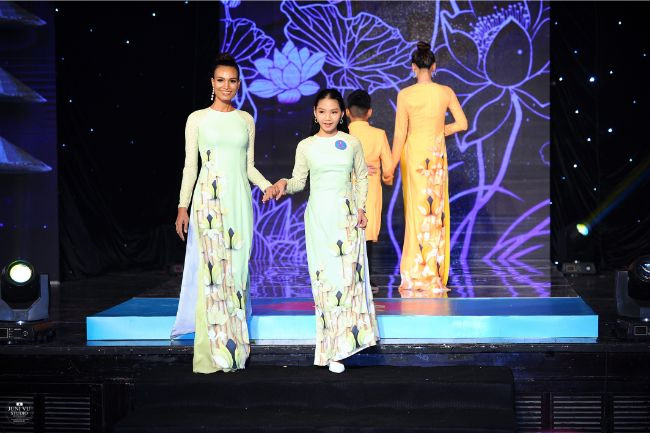 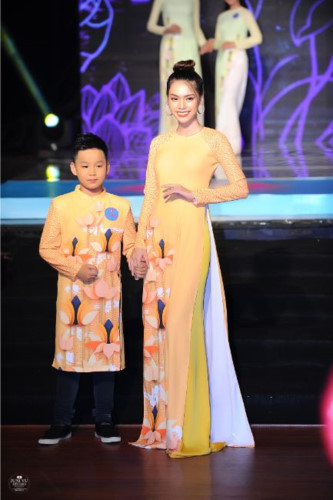 An American racing driver has been posthumously awarded the fastest land-speed record by a female, a feat she died trying to achieve.

The Vietnam Football Federation (VFF) has announced that the national team will play a friendly match against Kyrgyzstan on October 8 in Vietnam.

Vietnam Family Day (June 28) will be marked at the Exhibition Centre for Culture and Arts on Hoa Lu Street in Hanoi from June 26-28 with a wide range of activities.

The coronavirus pandemic has sidelined athletes across the world, but for one Spanish cyclist in Vietnam, it's brought a degree of fame in his home country he never thought possible.

Vietnam Fine Arts Museum and Fine Arts Publishing House have launched a book of posters made from 1958 to 1986.