Besides the famous beauty spots and raw natural beauty that attracts lots of visitors to the province, one of their most famous features is the brocade of traditional costumes.

The most intricate costumes of the H'mong, Dao, Pa Di and Tu Di groups are often made by hands and they take months to complete. The daily outfits are made from linen dyed in indigo. The outfits of Tay, Nung, and La Chi groups have fewer patterns and details.

Some of the photos of the costumes: 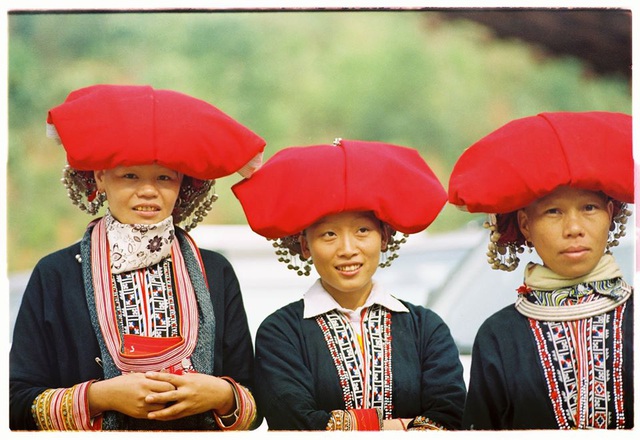 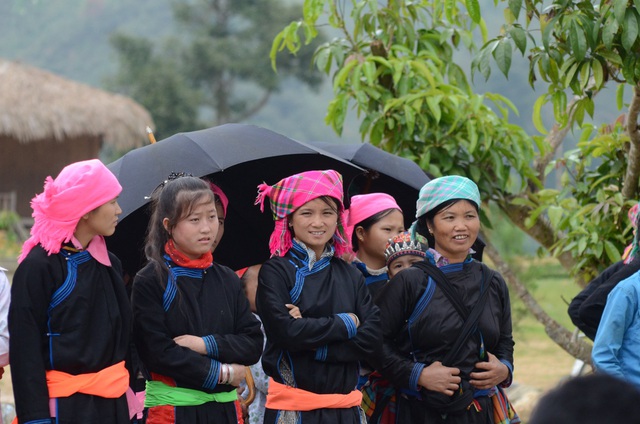 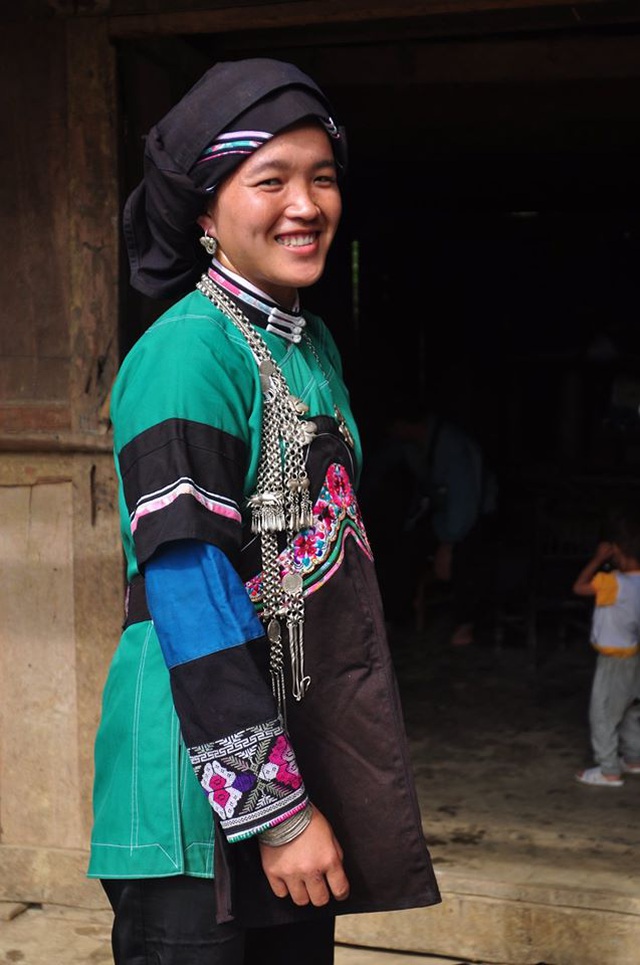 The outfit of a woman of Tu Di Ethnic Group 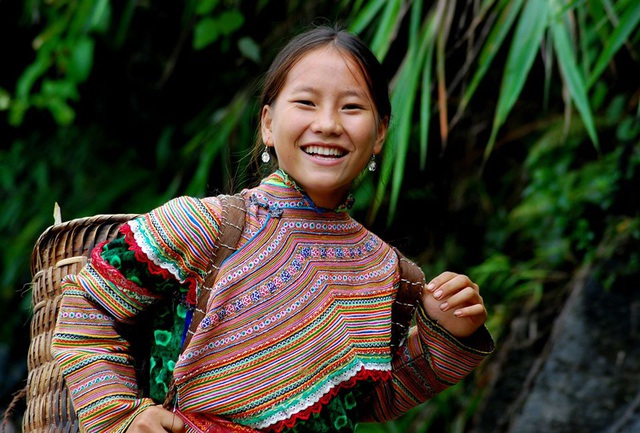 The brocade outfit of a H'mong woman 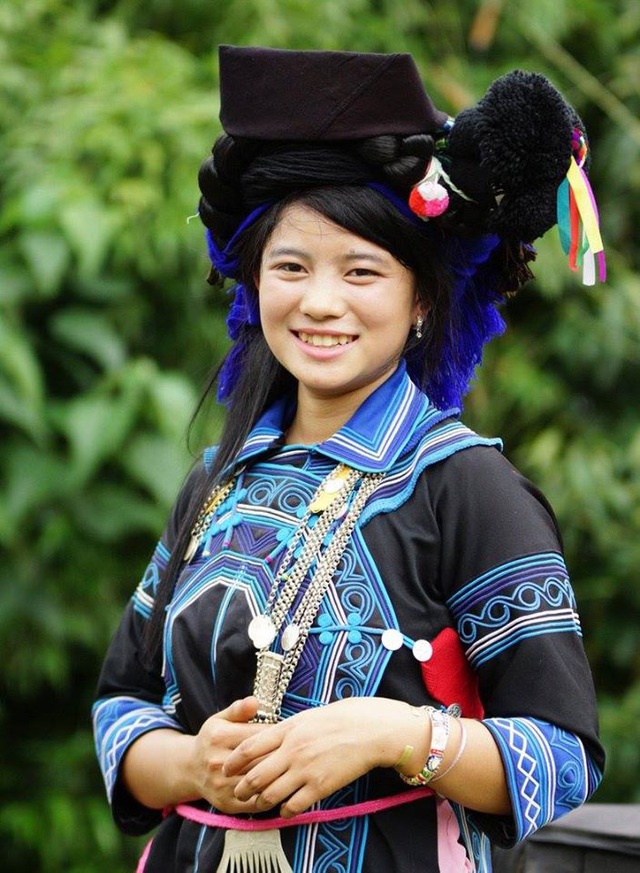 On the threshold of Lunar New Year 2021, artists in HCM City reviewed their operation in 2020 and voice their hope for a new year 2021 with full of peace and further thrives so that they can bring their artworks closer the public.