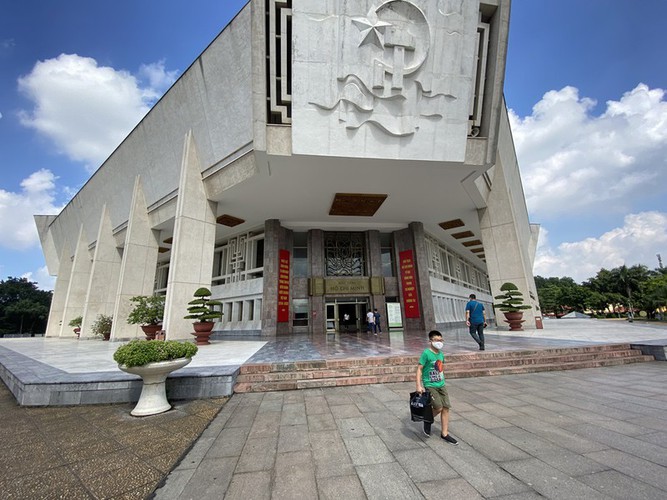 The exhibition features over 300 precious and rare documents, along with contemporary photos, which shows different aspects of President Ho Chi Minh’s life.

A portray shows President Ho Chi Minh during his revolutionary activities in France. 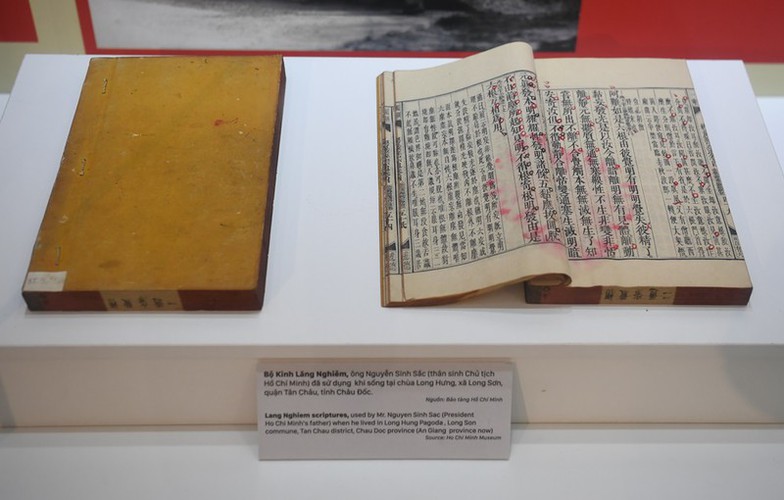 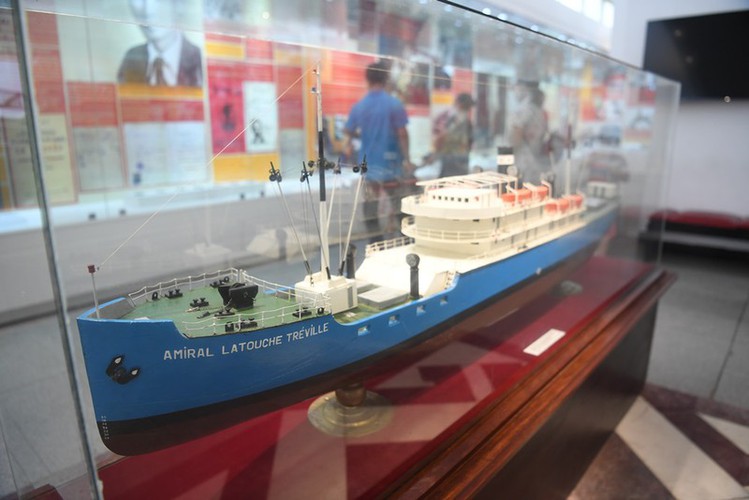 President Ho Chi Minh spent time working as a kitchen helper on a French steamer, the Amiral de Latouche-Tréville, in 1911. 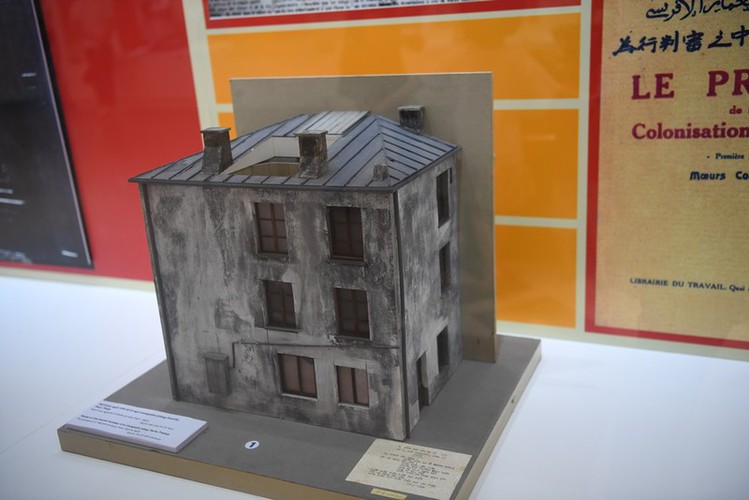 A model of a house located in Compoint Lane in Paris, France, where President Ho Chi Minh lived from 1921 to 1923 under the alias of Nguyen Ai Quoc

Two cartoons showing the true nature of colonialism drawn by Uncle Ho  are published by Le Paria newspaper in 1922. 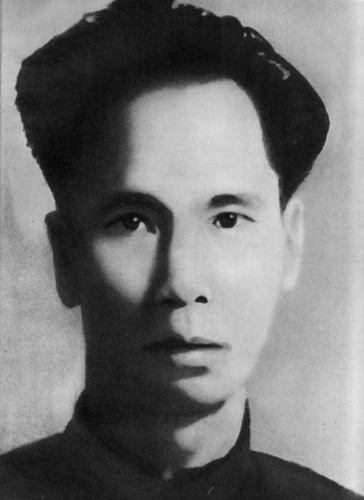 A portray of President Ho Chi Minh during his time Guangzhou, China 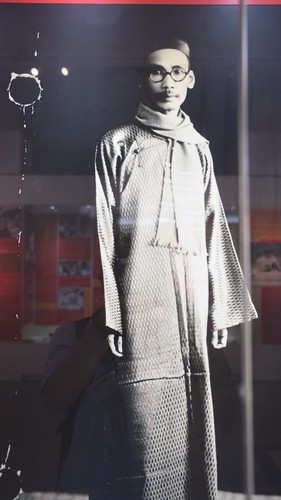 Here are some additional documents and photos featuring the life of President Ho Chi Minh: 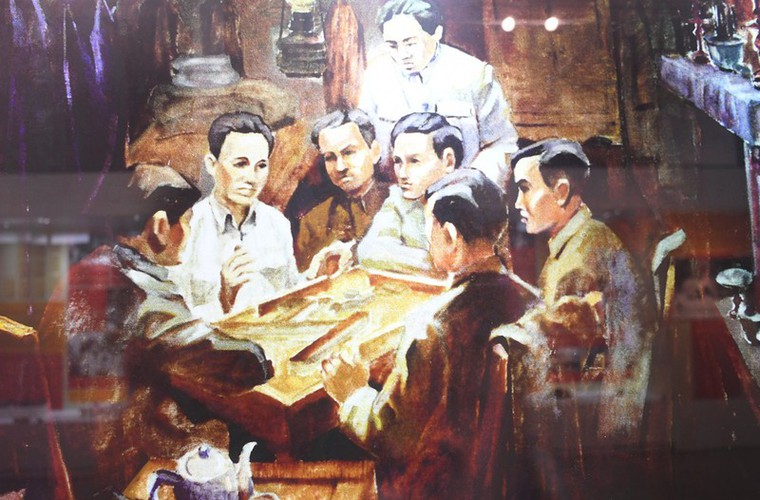 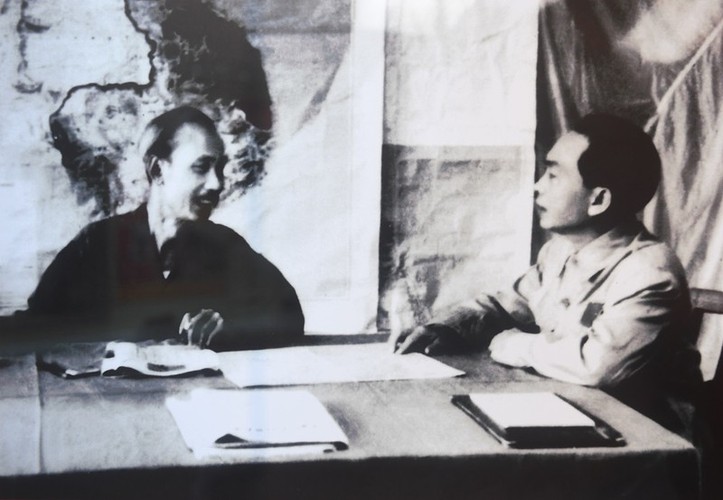 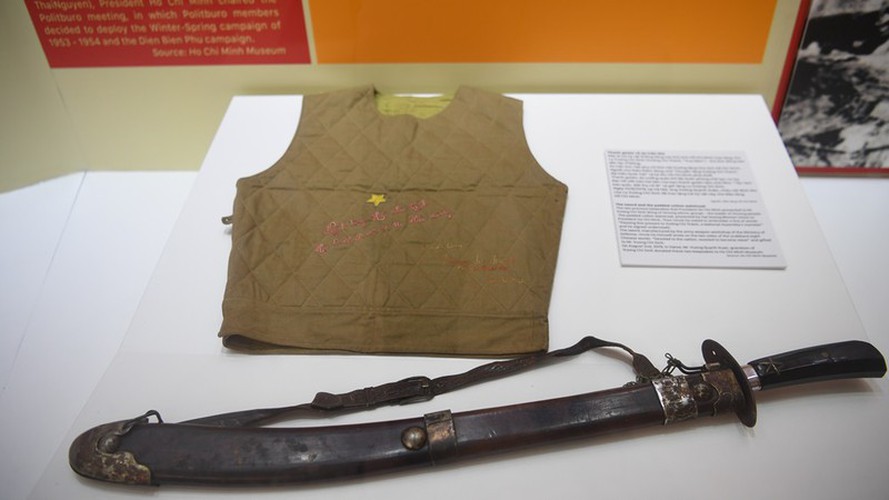