The event, Mộng Bình Thường (Simple Dream), will showcase 60 designs from different collections in Vietnamese materials that the country’s top designer has created since she entered the industry a decade ago.

Dozens of sculptures, paintings and accessories created by international and Vietnamese artists will also be featured alongside the display of Thuy’s designs. These objects are the designer’s creative sources of inspiration.

“Each object at Mộng Bình Thường reflects my view of a matter at that time,” said Thuy, founder of the fashion brand Thuy Design House. “Both my designs and other artworks bring stories, dreams and messages that I have gained.”

“I wanted to highlight Vietnamese folk culture and lifestyle through my exhibition,” the 39-year-old said.

During the exhibition, Thuy will host talks on Vietnamese fashion with visitors, hoping to inspire them.

Thuy, a native of Hanoi, loved working in fashion when she was at university in Ukraine in 2003. She studied painting but is self-taught in fashion design.

She opened her first store in HCM City in 2011.

In 2016, she was invited to be a costume designer for Cô Ba Sài Gòn (The Tailor), an award-winning romantic comedy produced by movie star and producer Ngo Thanh Van.

The film featured Vietnamese women living in Sai Gon (now HCM City) in the 1960s. The city’s traditional culture and lifestyle were highlighted.

It was screened and honoured at the 22nd Busan International Film Festival in Busan, Korea in 2017. The leading character, young actress Ninh Duong Lan Ngoc of HCM City, was named Face of Asia in the category Asia Star Awards 2017.

Her clothes are inspired by Dong Ho paintings, a folk woodblock art printed on paper from the bark of the do tree by artisans from Dong Ho Village in the north with colours made from natural materials. Each of her designs at Tình Tang features traditional cultural values of the country.

Thuy is still involved in painting and the arts. She is a founder of The Factory Contemporary Arts Centre, a cultural and arts centre that encourages young artists in different fields in HCM City.

The auction raised money to prevent and treat HIV/AIDS among people living on the outskirts of the Saharan region in Africa.

Mộng Bình Thường will open on November 7 and run through the end of the year at The Factory Contemporary Arts Centre at 15 Nguyen U Di Street in District 2. Tickets are available at the centre.  VNS

Fashion designer Thuy Nguyen will organise the show Tinh Tang (Folk Sound) in HCM City this week to celebrate the last eight years of her career. 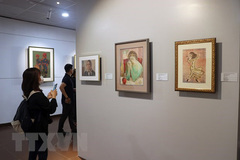 An exhibition of 22 paintings in a collection of works by Vietnamese artists titled “Houei” (Prosperity) of Japanese collector Itoh Toyokichi opened in Da Nang on March 29. 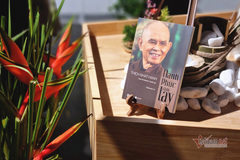 An exhibition of books and calligraphy works by Zen master Thich Nhat Hanh in HCM City has attracted visitors with its soulful, meditation-rich space. 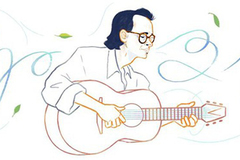 Many music shows commemorating the 20th death anniversary of musician Trinh Cong Son, one of Vietnam’s most famous and beloved song writers will be held nationwide. 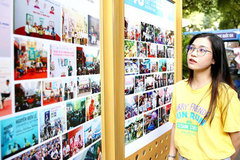 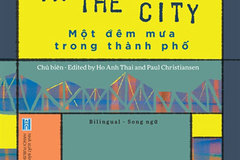 In an effort to give foreign readers greater access to Vietnamese literature, the Hanoi Publishing House has recently released a bilingual Vietnamese-English anthology of short stories entitled Một Đêm Mưa Trong Thành Phố (A Rainy Night in the City). 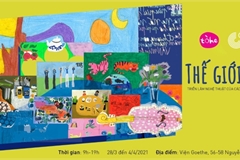 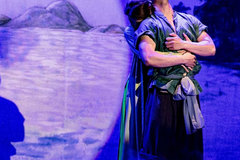 Actors from the Le Ngoc Drama, one of Hanoi’s leading private theatres, will offer new shows at the HCM City Opera House next month. 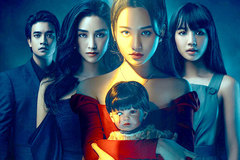 The films Bẫy Ngọt Ngào (Naked Truth) and Người Lắng Nghe (The Good Listener) have been rushed to cinemas to avoid clashes with Lật Mặt (Face off), Kiều (Ms Kiều) and Song Song (The Parallel) movies, sparking concern among experts in the industry. 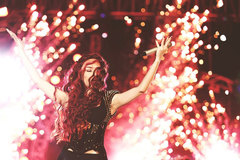 Pop star My Tam will organise a special live concert called 'Tri Âm' (Soulmate) in HCM City and Hanoi next month to mark her 20-year career. 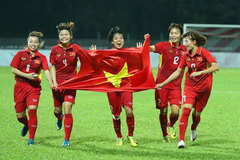 Over the past years, Vietnam’s sport has proved its strong position in Southeast Asia and Asia and integrated deeper into the world’s sports movement. 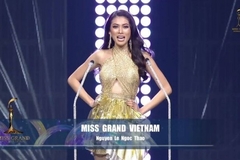 Miss Vietnam 2020 runner-up Nguyen Le Ngoc Thao has finished in the top 20 of Miss Grand International 2020 during the gala night in Bangkok, Thailand, on March 27. 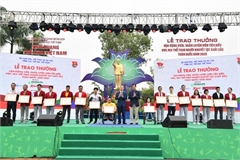 A programme to honour outstanding athletes, coaches, and disabled athletes and coaches for disabled athletes was hosted by the Ministry of Culture, Sports and Tourism’s Vietnam Sports Administration (VSA) on March 27. 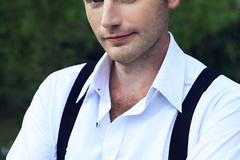 An international concert will take place on May 9 in Hanoi to celebrate Mother’s Day, the first of its kind to be held in the country. 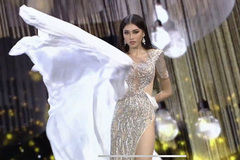 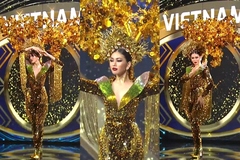 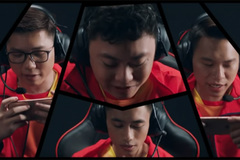 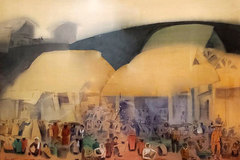 Taking place at the Fine Arts Exhibition House in Hanoi's downtown, “The Second Floor Between Two Floors” is an exhibition to summarize the process of practice, research and creation on multi-art materials. 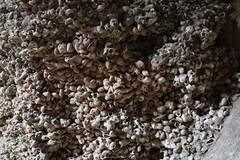