The France - Vietnam information portal - Hoa Phuong Vi Library - was inaugurated at a press conference in Hanoi on April 7.

Speaking at the press conference, NLV Director Kieu Thuy Nga said the project has been opened at https://heritage.bnf.fr/france-vietnam.

The portal features the historical, cultural, and literary interaction between Vietnam and France from the 17th century to the middle of the 20th century via 2,164 documents collected and digitalised by the two libraries and the French Agricultural Research Centre for International Development.

Of the total, about 1,157 digital documents were contributed by the NLV, in both the French and Vietnamese languages.

The two libraries store the world’s largest collection of documents on Indochina and Vietnam from the 17th century to the middle of the 20th century.

French Ambassador to Vietnam Nicolas Warnery said the project reflects the BnF and partners’ determination to follow UNESCO recommendations on public access to heritage documents in the digital era. 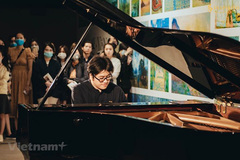 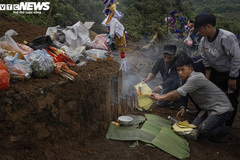 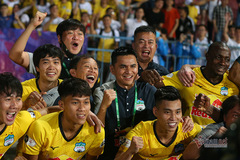 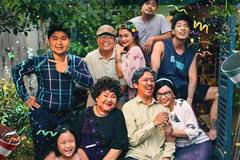 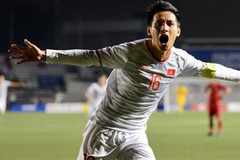 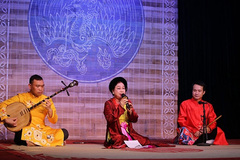 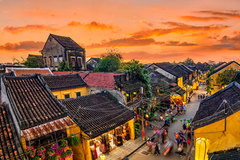 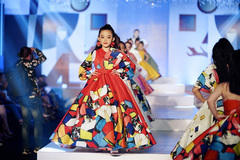 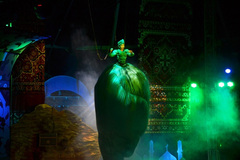 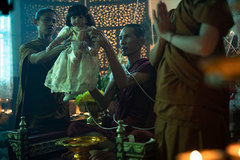 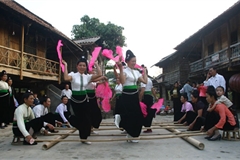 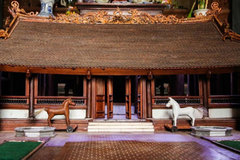 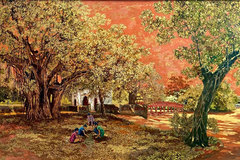 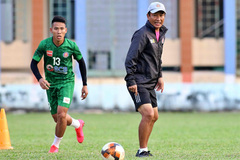 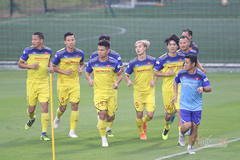 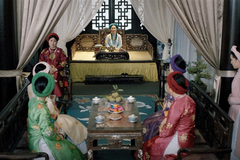 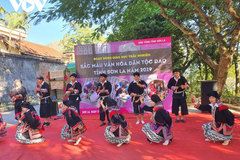 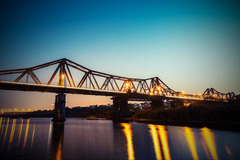 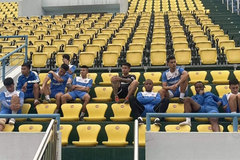 After going eight months without paying players' wages, the board of Than Quang Ninh has promised to pay up, said the club's midfielder Nguyen Hai Huy. 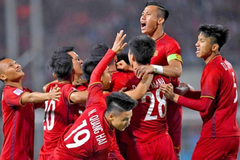 The Vietnamese national men’s football team have risen three places up to 90th position in the world, according to the latest March rankings released by football’s global governing body FIFA.