The park has cost VND260bn (USD11.4m), including VND160bn (USD7m)for facilities and infrastructure. It will cover 12 hectares with Bach Hop Thuy Lake located in the centre.

Construction started in 2017 and most parts have been completed including the Big Bang Square, Zodiac Square, Milky Way Square with outdoor stages, statue garden and moonlight path.

The park has various models of the earth, the sun and other planets to help visitors understand more about our solar system. Even though the park hasn't opened officially yet, many people have already come for exercises.

The park is supposed to be opened at the end of the first quarter. However, due to the Covid-19 outbreak, construction has slowed and lagged behind schedule.

Some photos of the park: 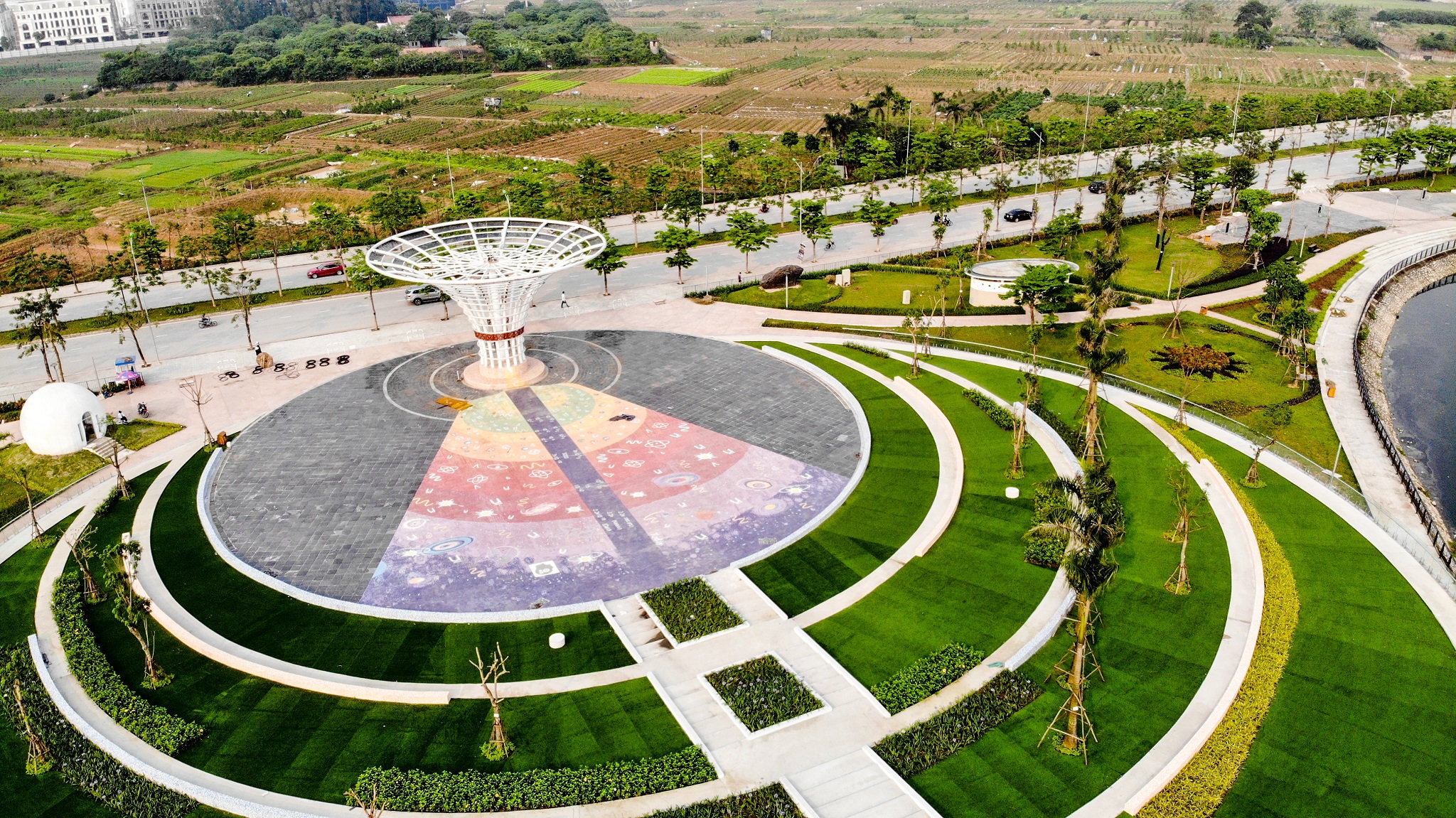 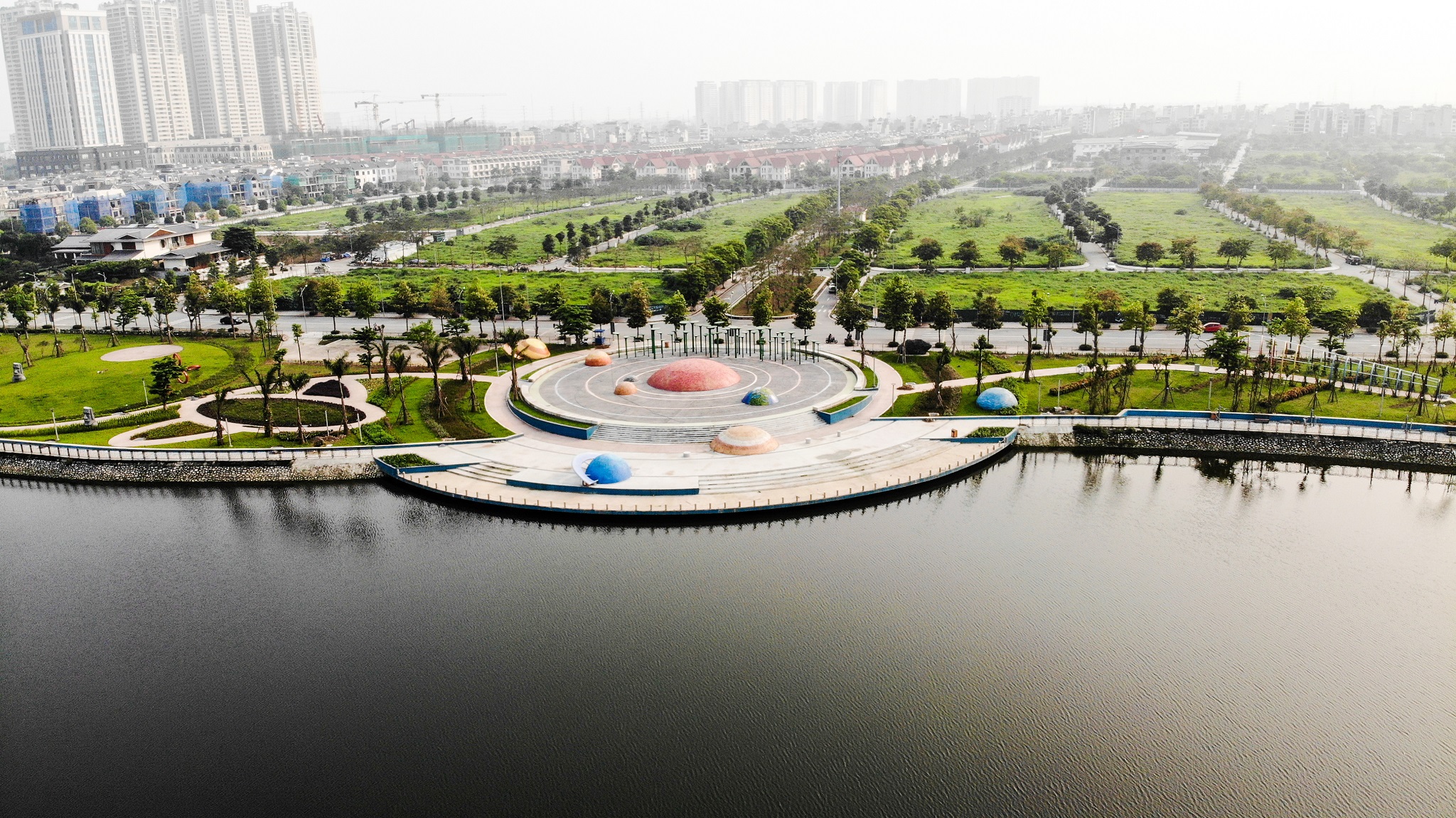 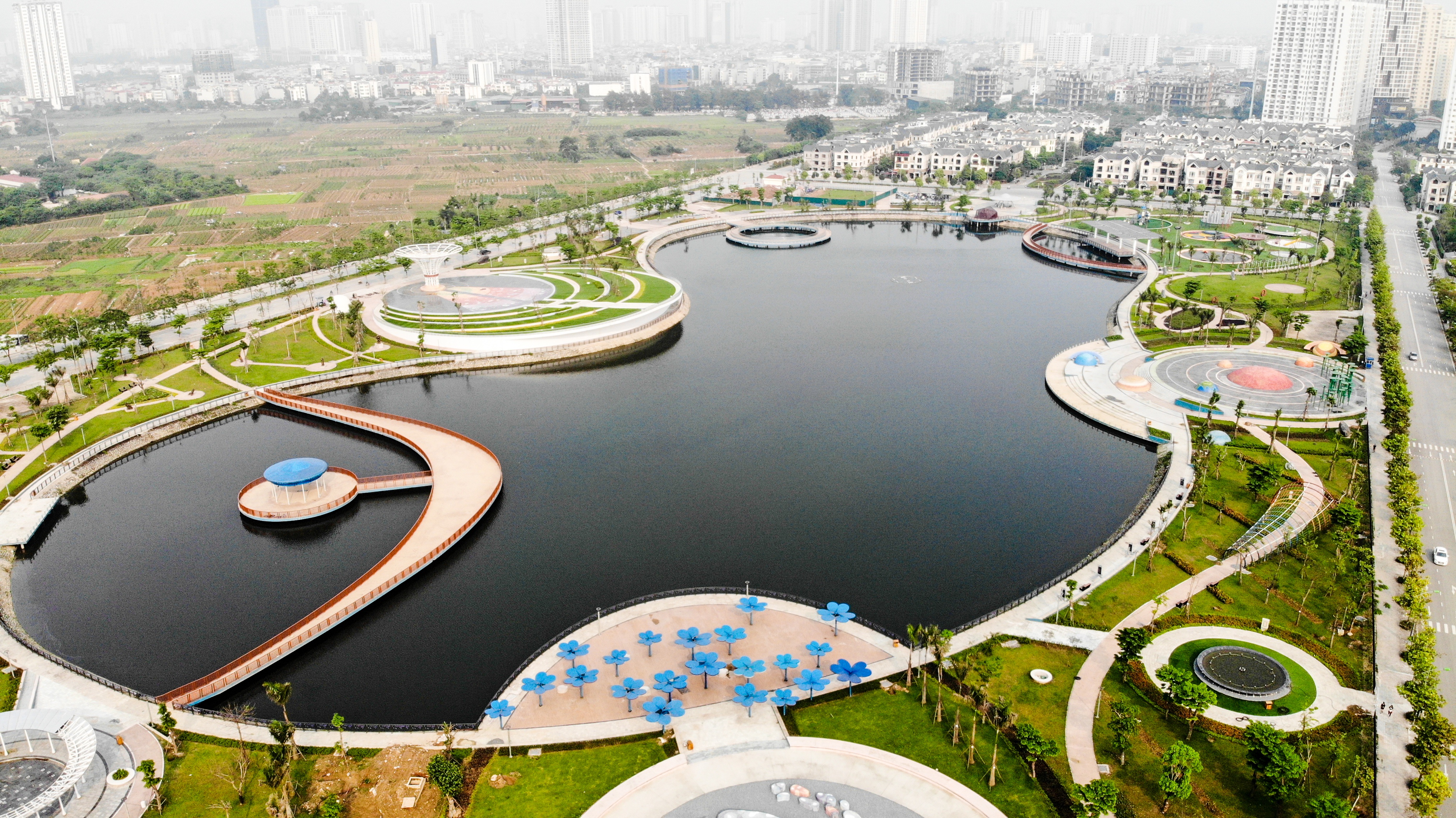 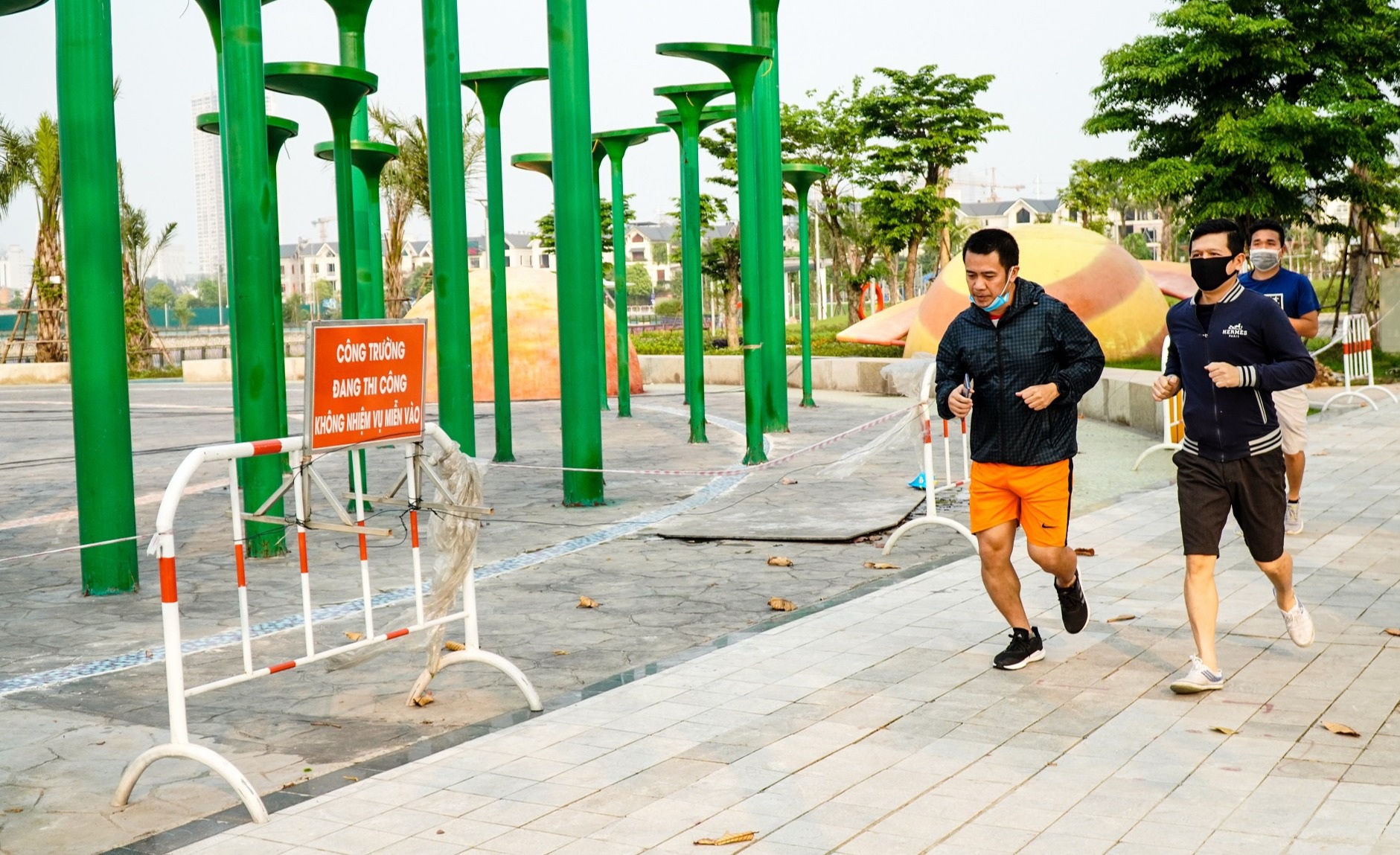