Artwork inspired by Hanoi have been put on display at an exhibition to mark the capital’s 65th Liberation Day anniversary. 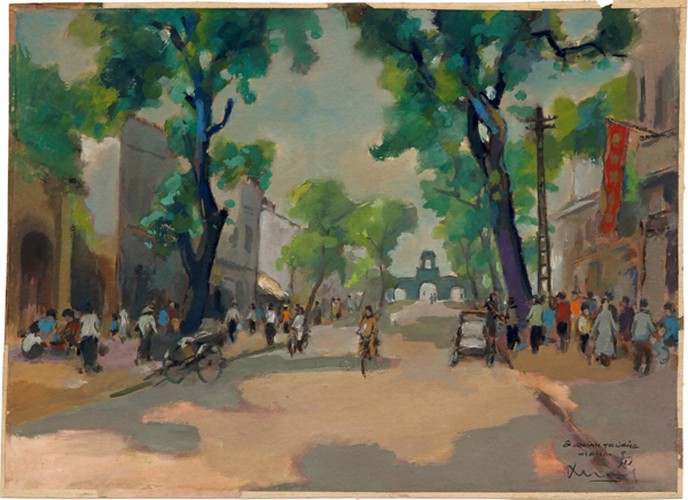 All of the exhibition’s paintings have been drawn by Le Van Xuong. This image is titled “O Quan Chuong”. 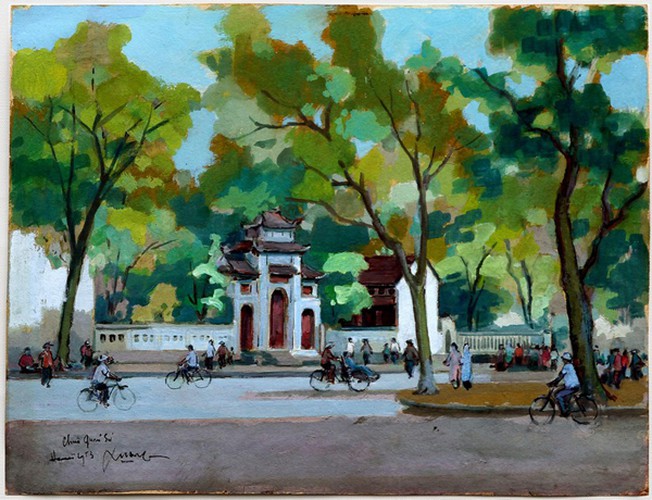 An artwork of Quan Su pagoda 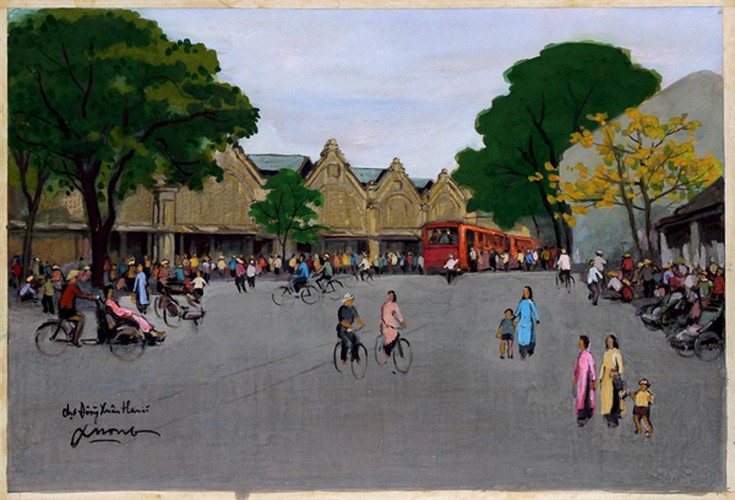 An image of Dong Xuan market 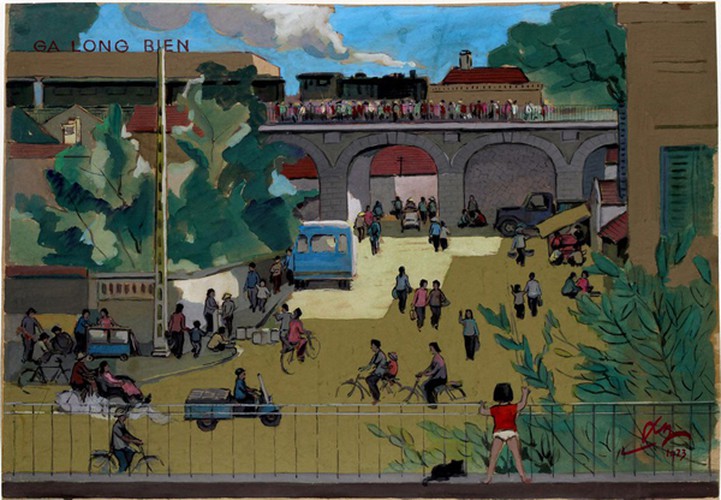 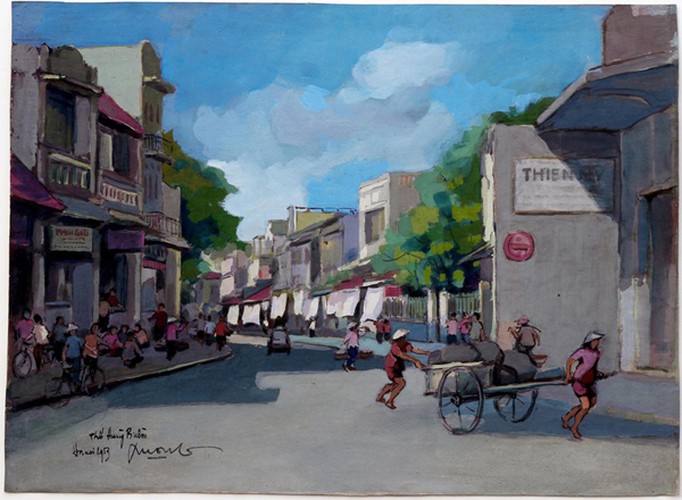 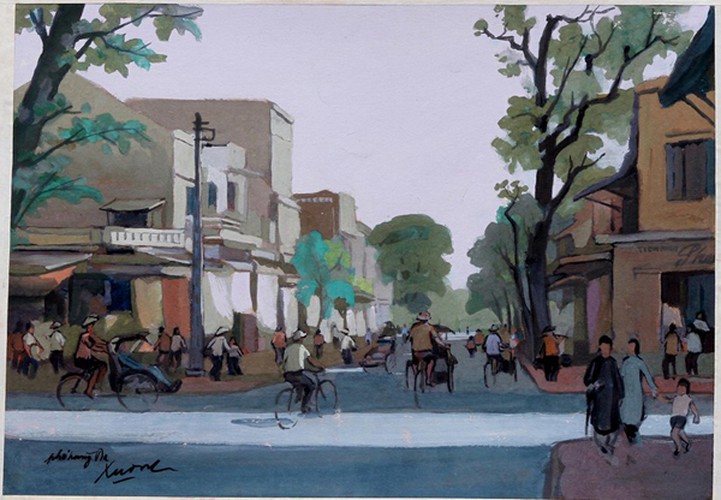 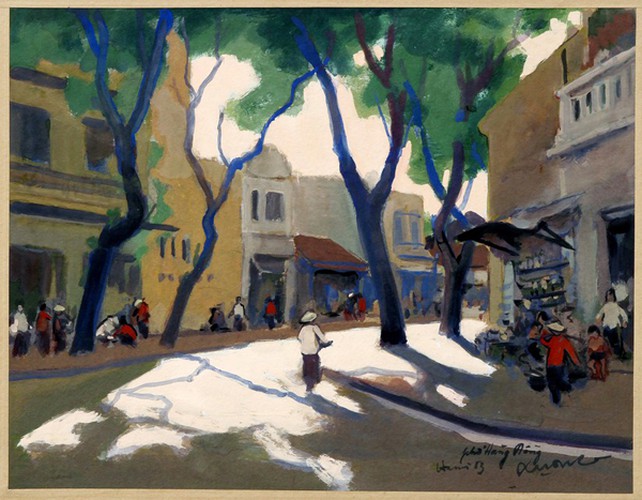 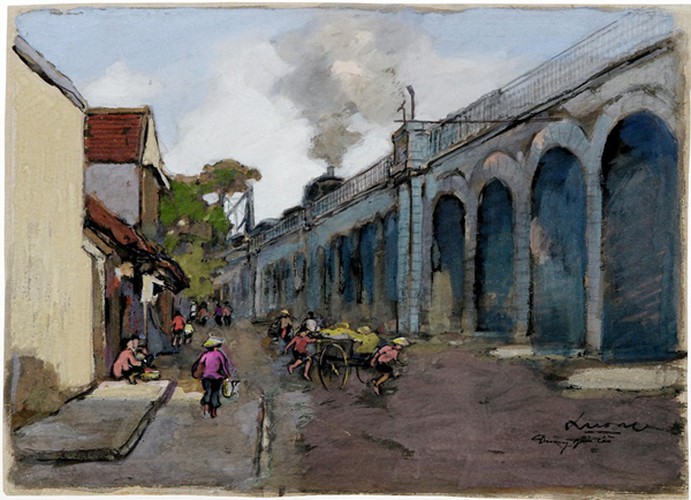 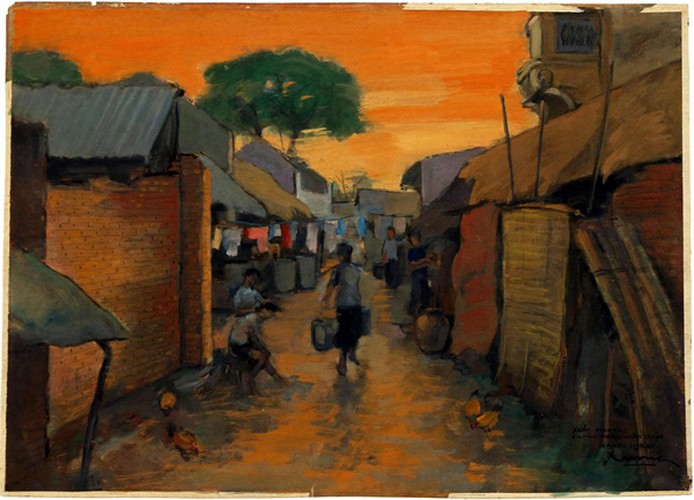 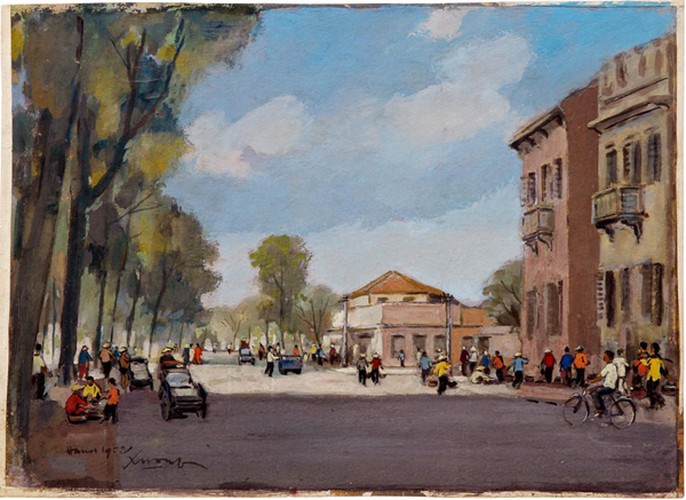 Artist Le Van Xuong displays a painting of Hanoi in 1952.

Hanoi authorities have started shutting down the cafes along the popular railway line on Dien Bien Phu to Phung Hung Street on October 10.