An exhibition which recalls heroic stories about the willpower and resilience of Vietnamese revolutionary prisoners during the country’s liberation experience is being held in Hanoi. 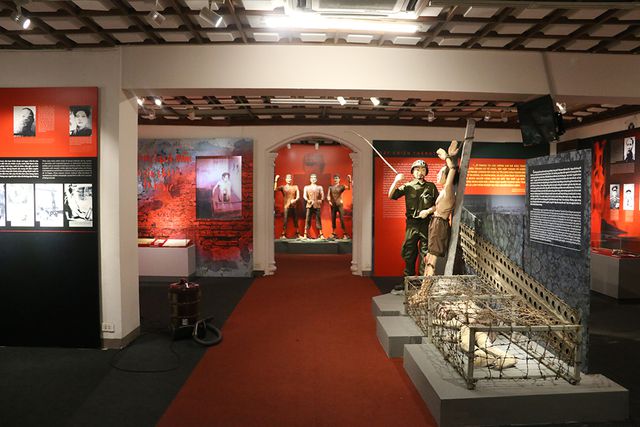 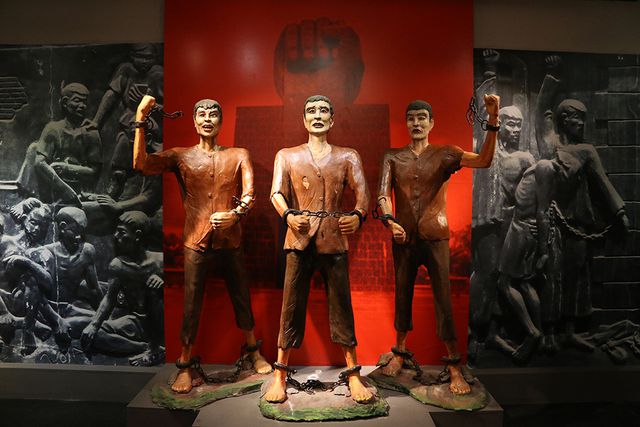 Nearly 300 items, documents and photos about war cruelty at Hoa Lo, Con Dao and Phu Quoc prisons are being displayed in the event which is taking place at Vietnam Military History Museum. 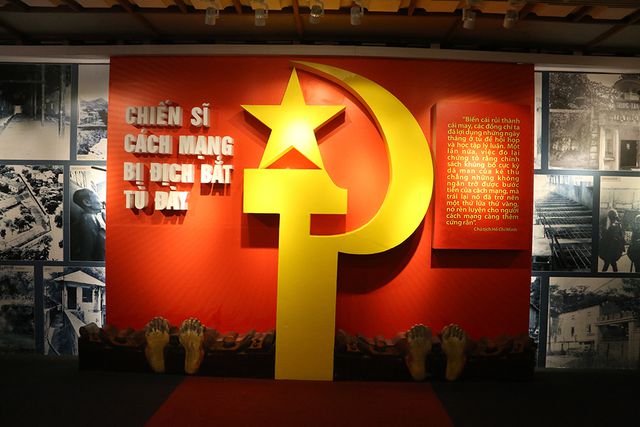 The event will run until the end of August. 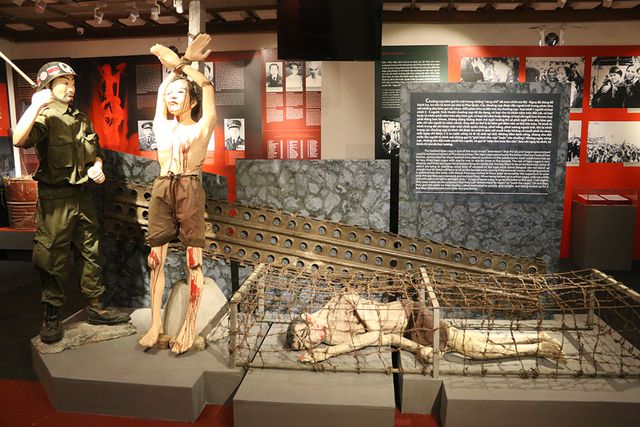 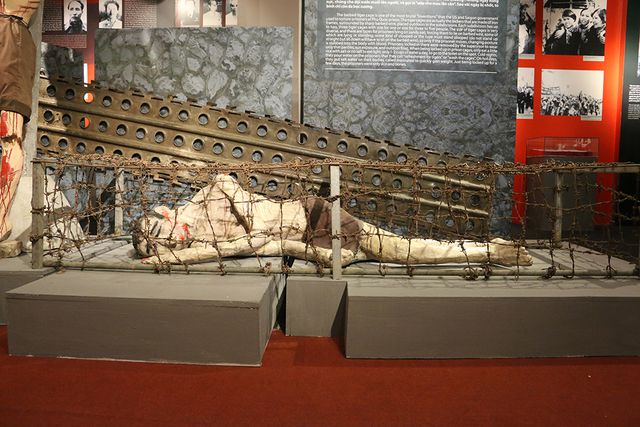 The exhibition features again the ways in which Vietnamese prisoners were tortured such as being kept in tiger cages, being beaten and experiencing electric shocks.

Tiger cages were among the cruellest mode of torture in the American War. They were often put outside with sharp iron wires. 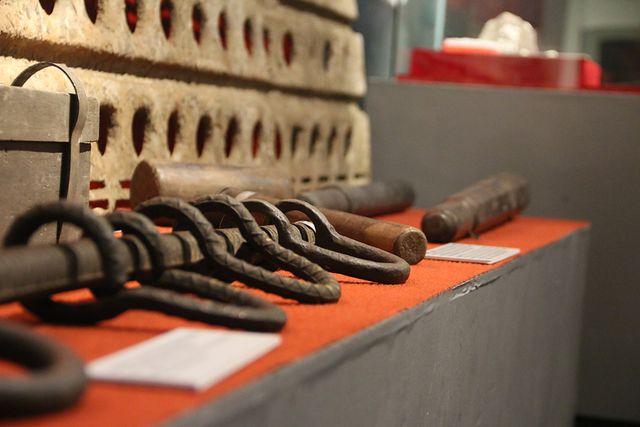 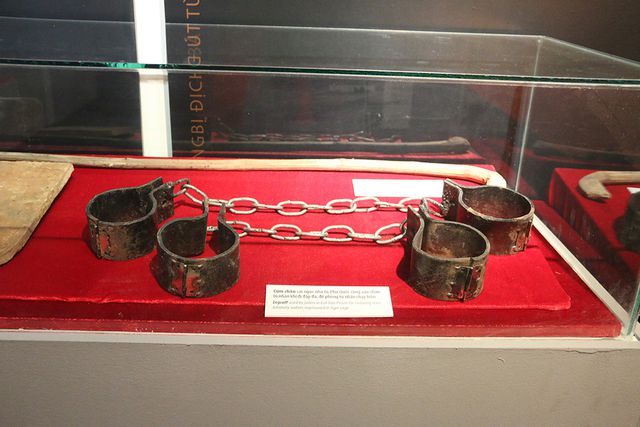 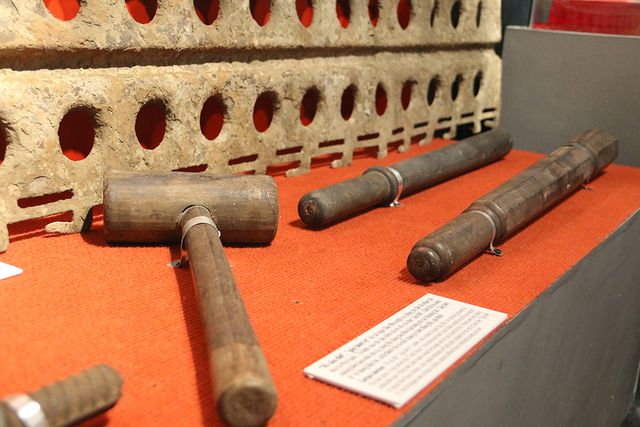 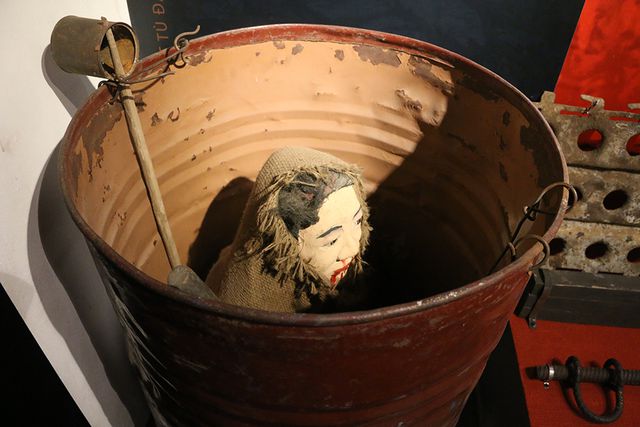 Barrels were also used to persecute prisoners in Con Dao

Toxic rice bowls killed over 1,000 political prisoners at a detention camp at Phu Loi in December 1958.

Brocade is considered a symbol expressing the cultural and spiritual lives of ethnic minority groups.

With the aim of further promoting Vietnam’s traditional outfit, the “ao dai”, among international friends and honouring its value while assisting in the compilation of a dossier on recognising Hue ao dai as a national intangible cultural heritage,