Tran Cong Phuc has restored and repaired vintage fans for years. Some of his restoration work has paid him hundreds of millions of VND. Phuc was recognised as the person with the largest vintage fan collection by Vietnam Records Book Centre in 2012.

"Hanoi has only two or three shops that can repair vintage fans and good mechanics are rarer," Duc said.

Ngoc said he loved his work with the fans. "It's my passion. I can spend a whole day tinkering and repairing the fans," he said.

The Marelli model made in Italy accounts for the majority of the collection. Afterwards are Holland EMI fans from the Netherlands, French Calor fans as well as many models from Russia and Japan.

"My father bought a Marelli fan for VND70,000 (USD3). He then repaired and displayed it in front of the house. It was later bought by a customer for USD200. It was our first sale," Duc said.

In the past, the French shipped the fans to Vietnam to use at villas and manors to deal with the tropical climate. These fans were often mostly seen at in the homes of the aristocracy.

A Marelli fan with parts made from bronze at Duc's house cost from several million to hundreds of millions of VND.

Some photos of the shop on Ta  Hien Street in the old quarter of Hanoi: 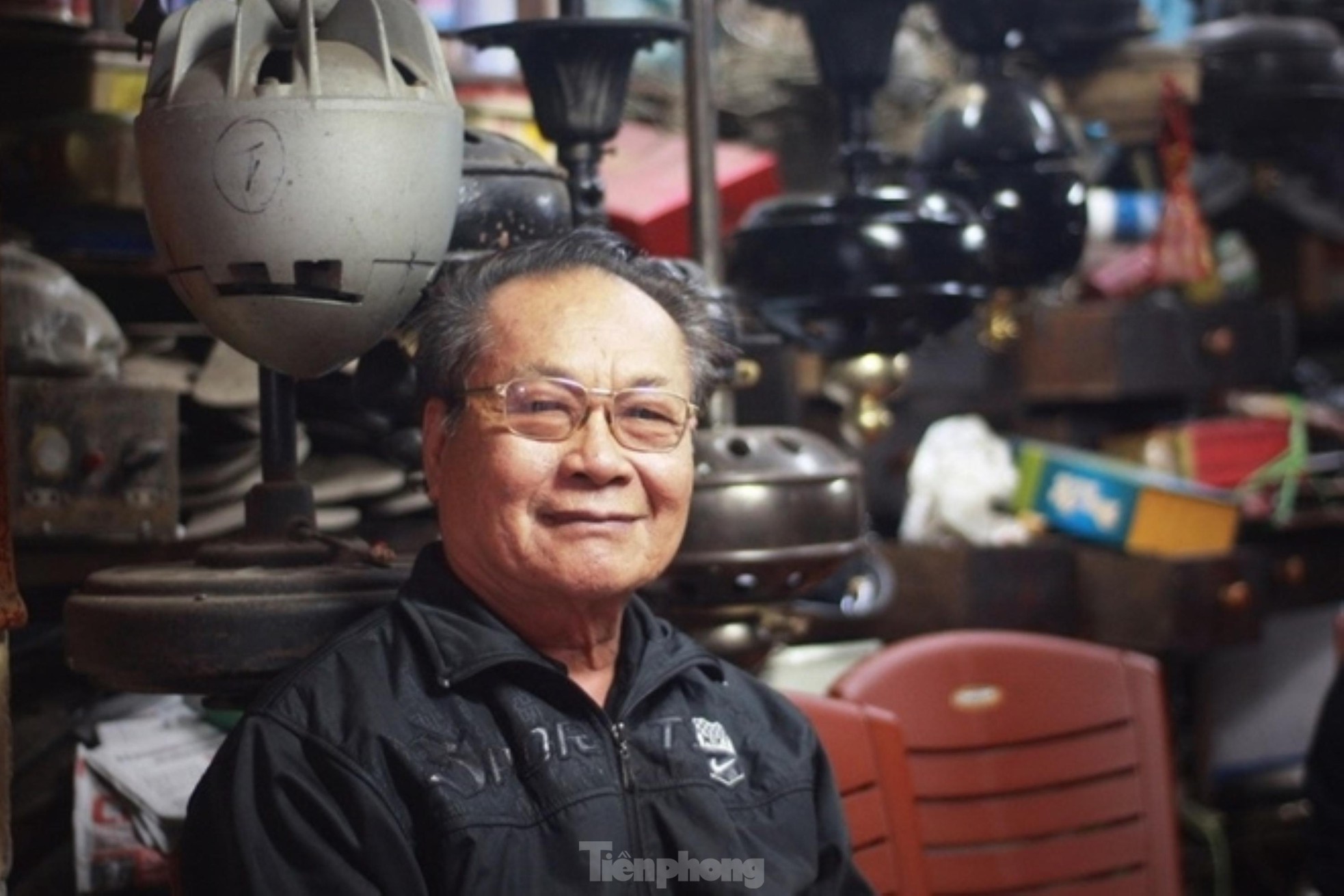 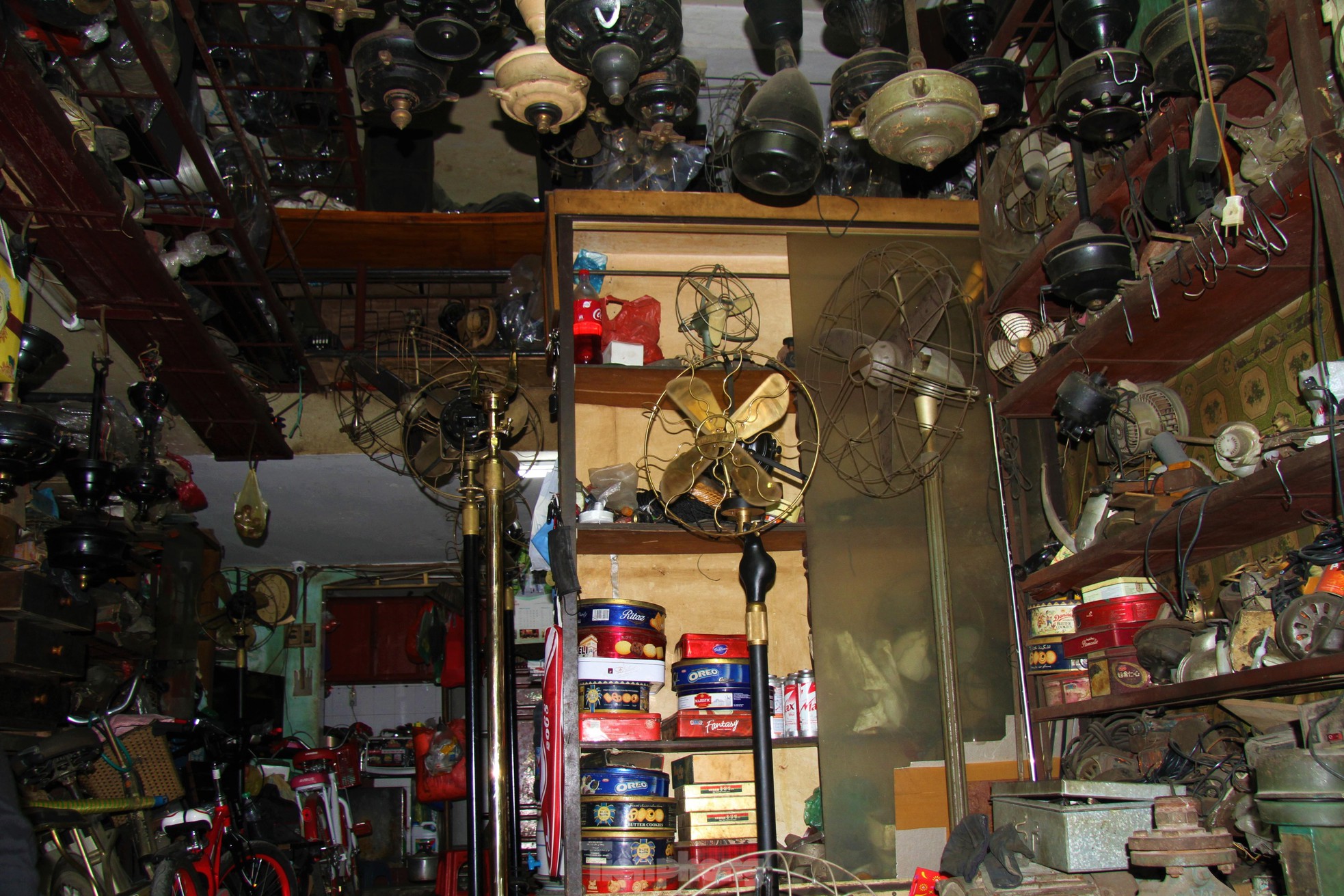 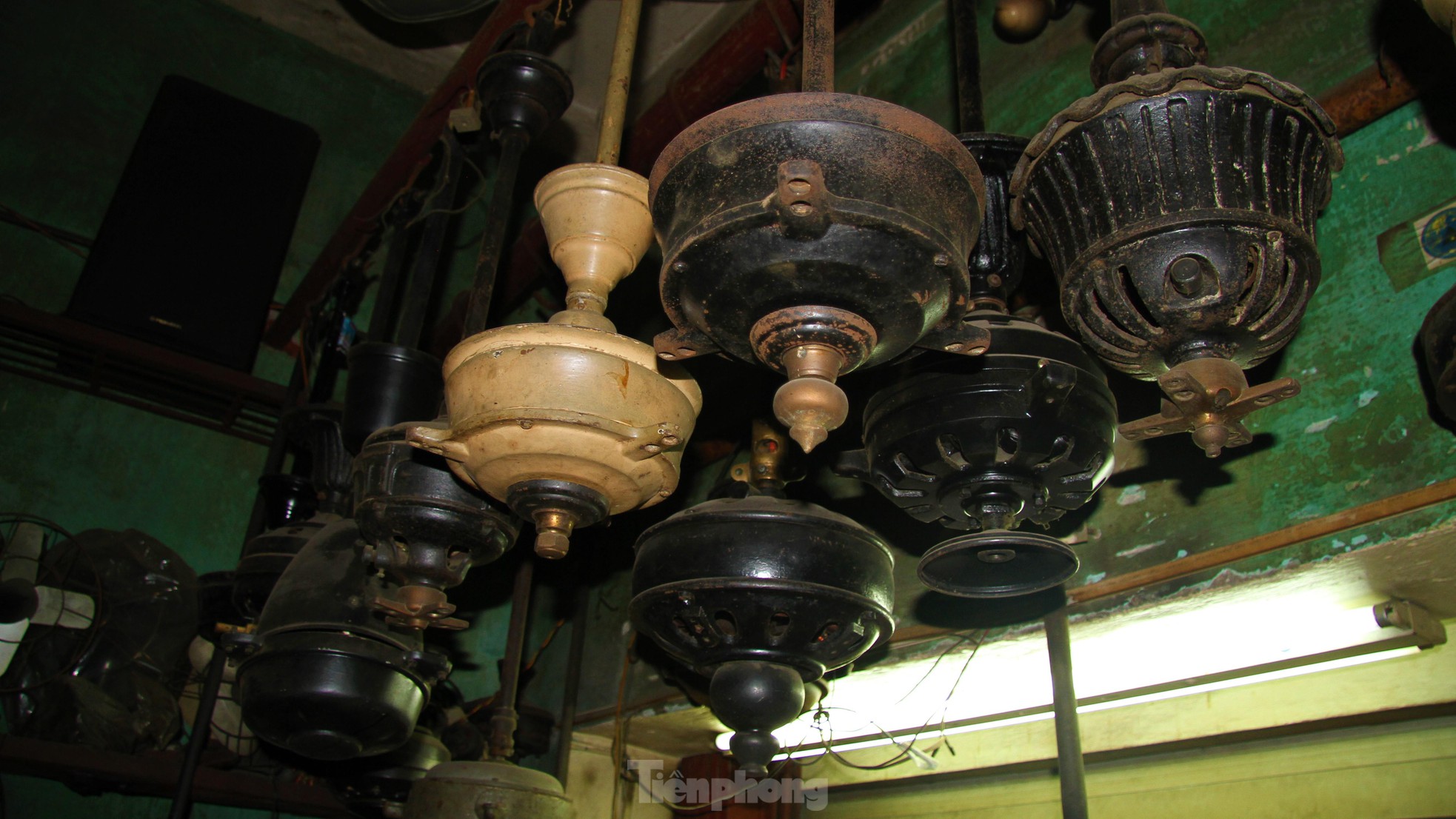 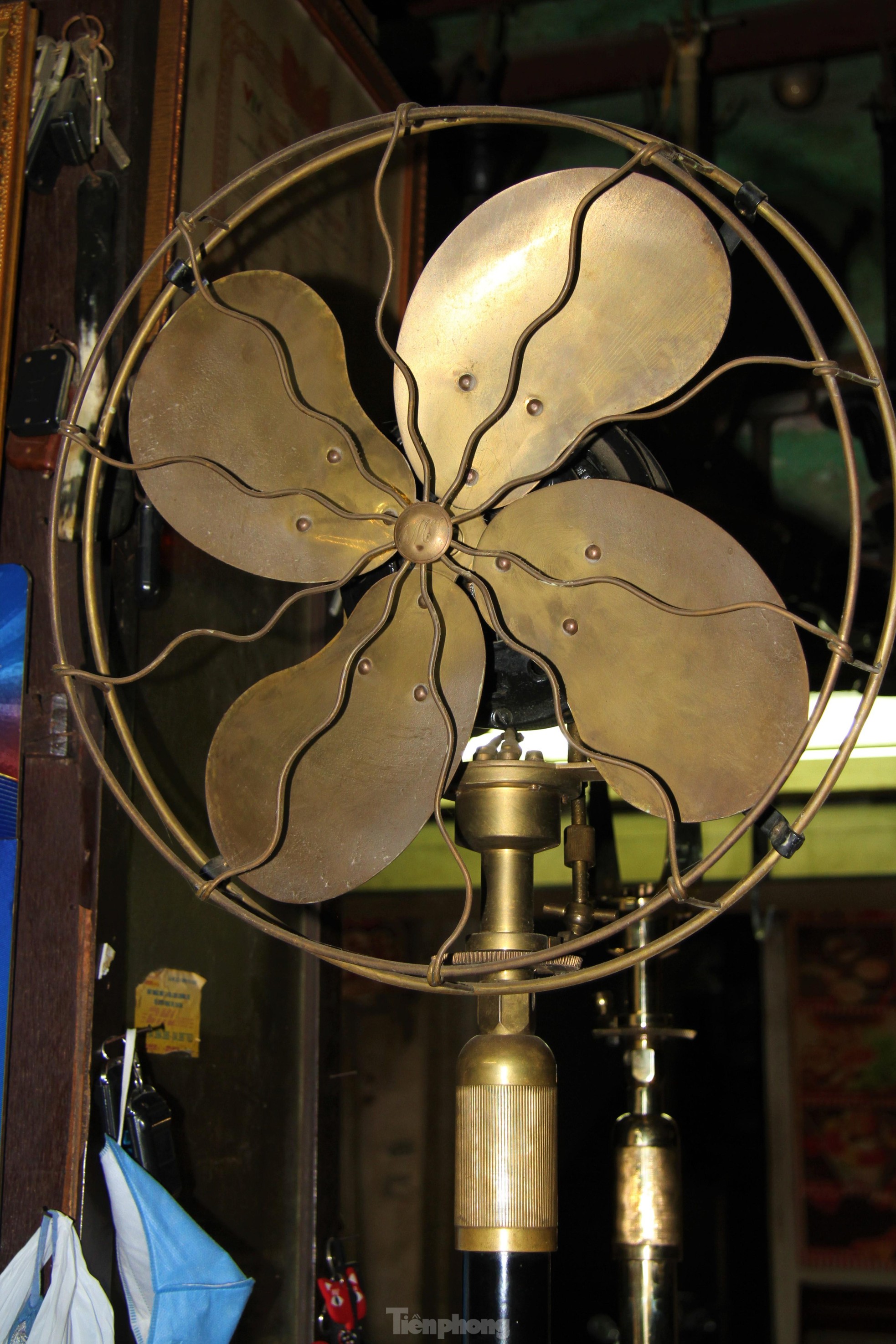 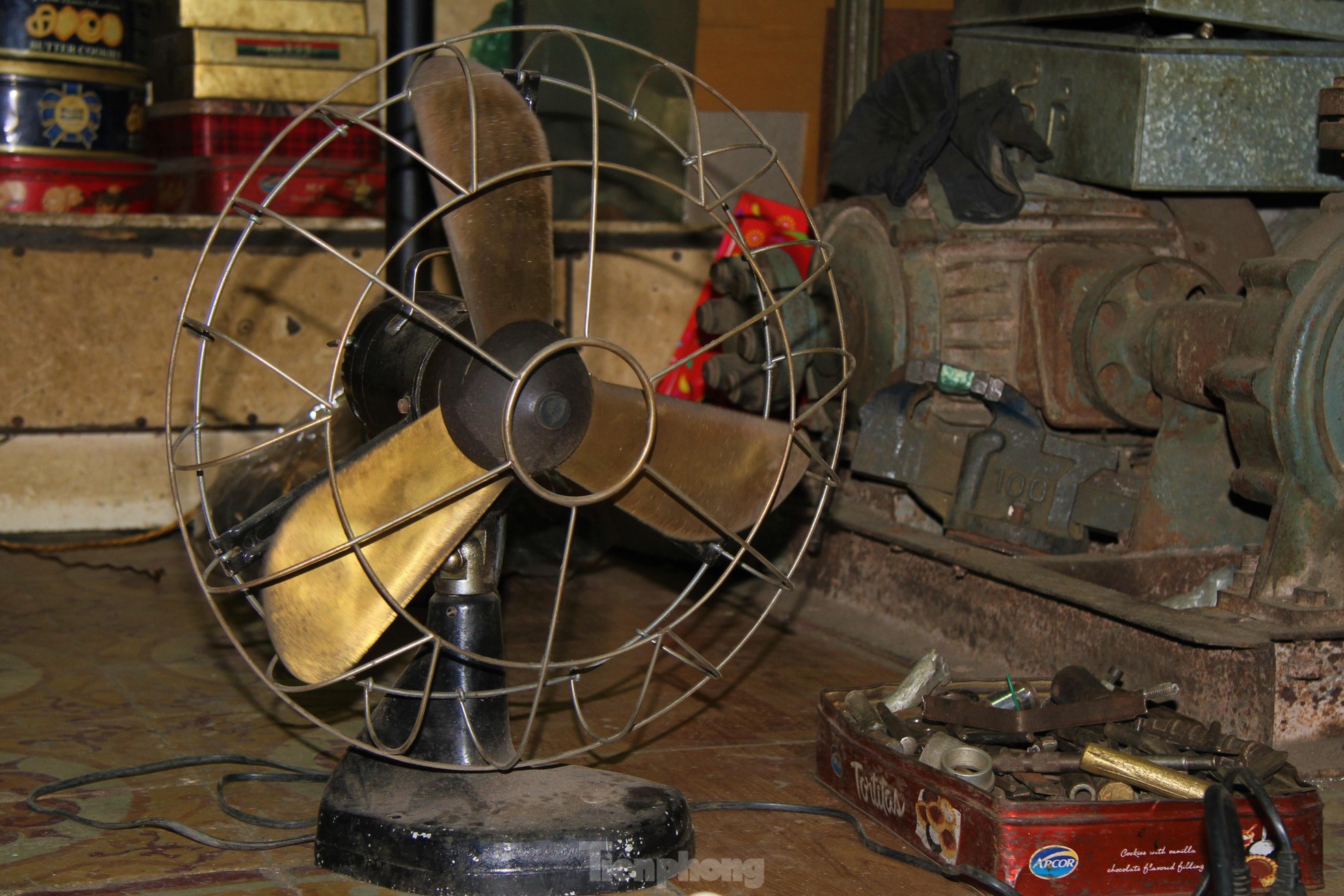 After 15 years of research, he now owns dozens of valuable vintage clocks that fill his cozy house.