following the completion of a two-day event on May 30 and 31 to decide who qualifies for the next round of the domestic cup competition.

Hanoi FC played their opening game of the National Cup 2020 against Dong Thap FC at home in the Hang Day stadium on May 31. 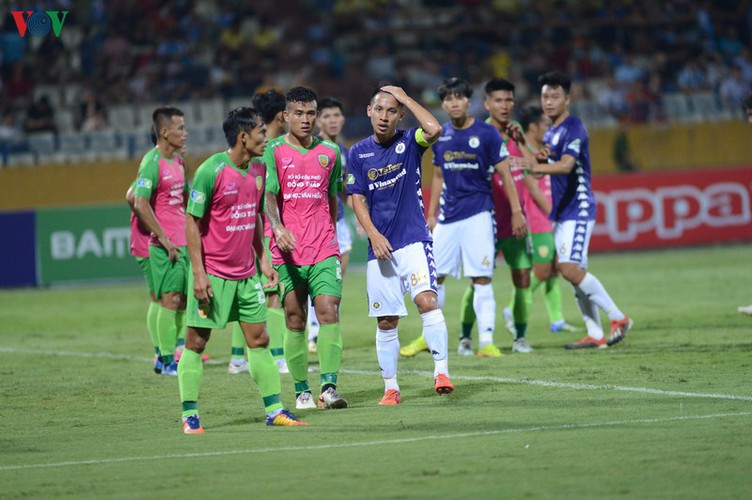 Both teams had to field teams made up entirely of Vietnamese players, in line with competition rules. 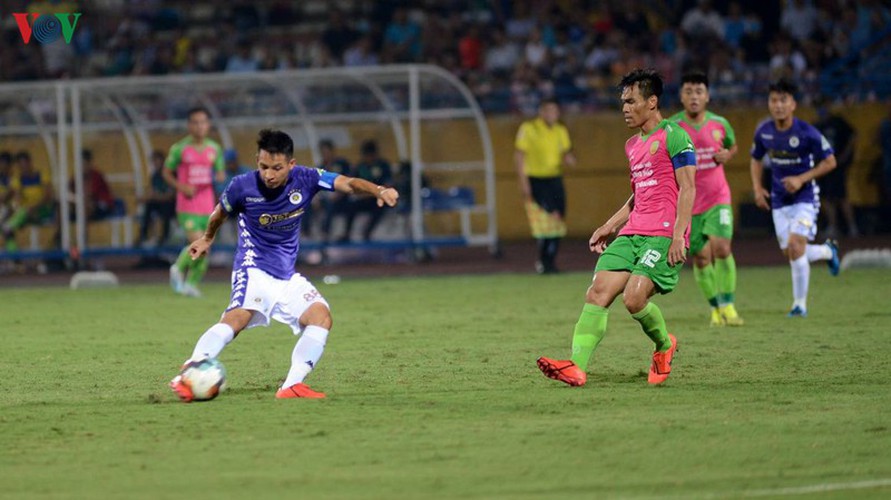 Hung Dung, the recent winner of the Golden Ball award, (L) attracts plenty of attention throughout the match. 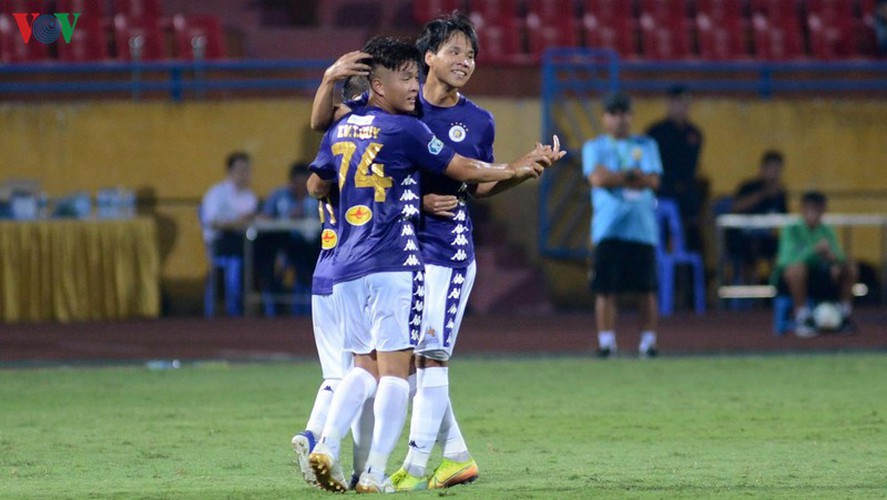 Van Dung (R) opens the scoring for Hanoi FC during the first half.

Dong Thap FC put in every effort score a goal in the second half. 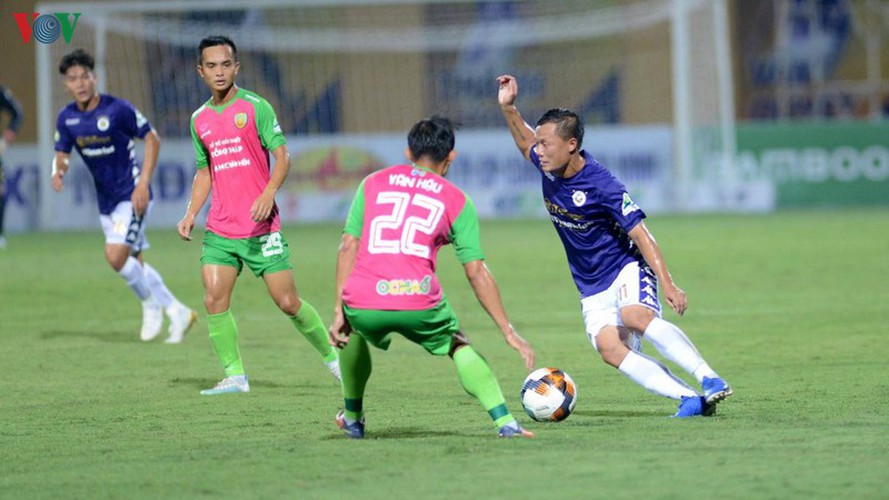 Extra time sees Thanh Chung and Tuan Anh score two goals for Hanoi FC, with a final score of 3-0. Hanoi FC will now meet Can Tho FC in the quarter-finals. 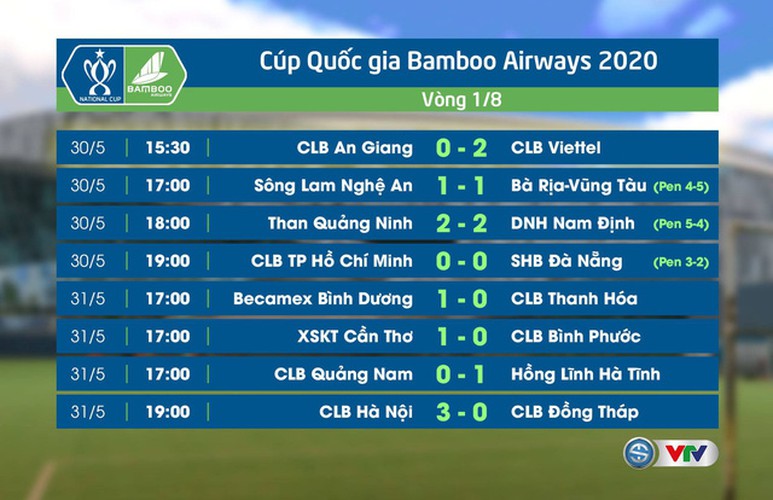 The other teams to win their matches in the two-day competition on May 30 and May 31 include Viettel, Becamex Binh Duong, Ha Tinh, Quang Ninh, Ba Ria Vung Tau, Ho Chi Minh City, and Can Tho FCs.

Here are the fixtures for the next round of the competition:

The 11th biennial cultural event Huế Festival will be held on August 28 to September 2 at Ngo Mon Square in Hue City, five months after its original schedule because of the COVID-19 pandemic.