The Hanoi Ceramic Mosaic Mural along the walls of Hanoi’s dyke road will be expanded to reach Nhat Tan Bridge.

Hanoi Ceramic Mosaic Mural made it into the Guinness Book of World Records as the World's largest ceramic mosaic in 2010. Recently, the Department of Agriculture and Rural Development approved Hanart Company's proposal to expand the mural to 1,114 metres of dyke along Nghi Tam Street.

After Hanoi authorities completed the overpass and the walls at An Duong-Nghi Tam intersection, the wall has been quickly covered in graffiti. According to the investor, the new segment will have modern art concept but mesh in seamlessly with the existing segments.

The mosaic mural was started in 2007 and runs for about 6,500 square metres. It was completed in 2010 and runs through Tay Ho, Ba Dinh, Hoan Kiem and Hai Ba Trung districts. Many paintings done by Vietnamese and foreign children and artists have been used to make the mural.

The mural has undergone maintenance and a major overhaul in 2015. It is damaged by weather and vandalism.

Some photos of the mural: 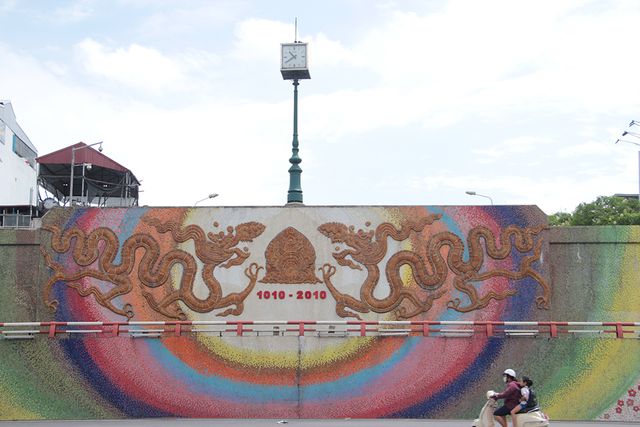 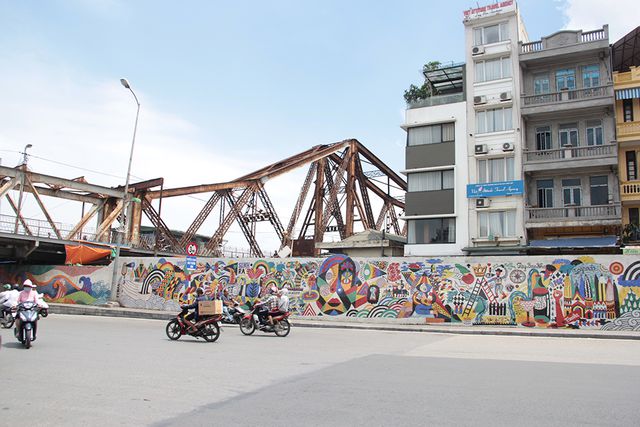 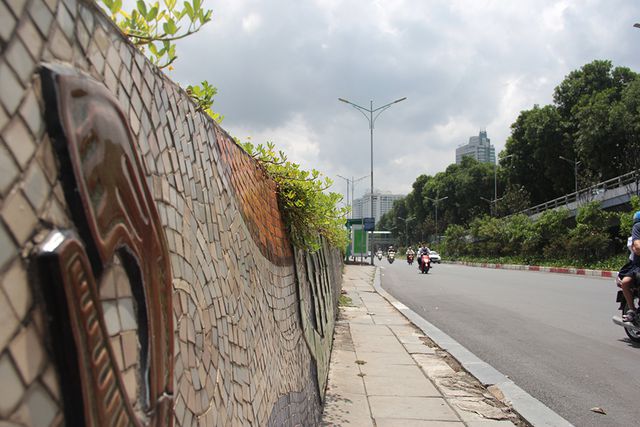 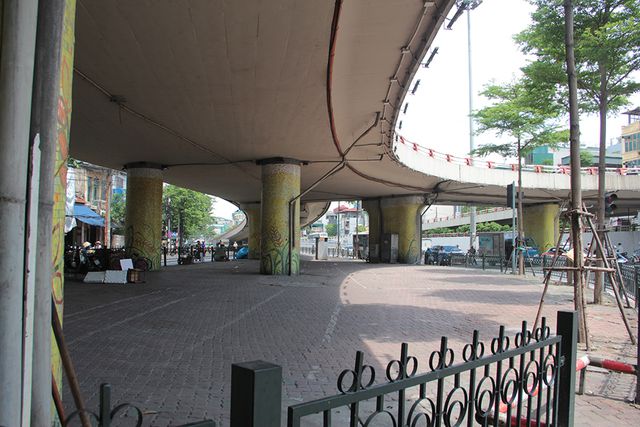 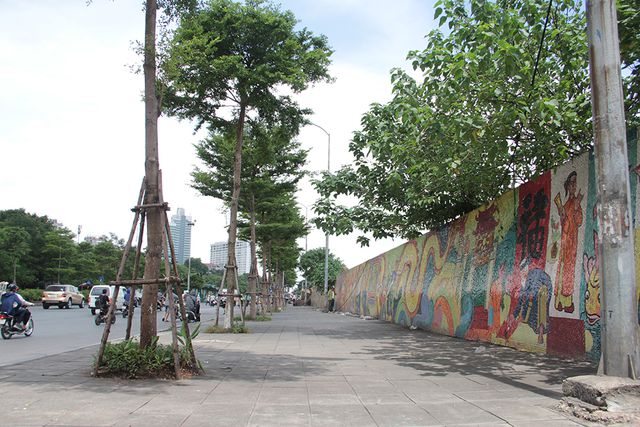